Well … here we are, its December (already?!). What a whirl wind of a year it has been. I’m not sure at this point if I will be doing a 2014 round up of all the things that I have been involved with this year. Maybe, if I get some time to, I will. Over the last year I have had the pleasure of hanging out with 21 couples to shoot some pre-wedding (Engagement) photos . I’ve also had the absolute honour of shooting 28 weddings this year. Its been, well, its impossible to out into words, but its been nothing short of amazing. Seriously! I’ve also had LOADS of other projects on the go through out the course of the year too, producing work that was published in The Scots Italian Cook Book.. I’ve had a few projects with Blue Rose Code, the highlight seeing my work used as the album cover for The Ballads Of Peckham Rye (the second album released by Blue Rose Code) . I’ve met so many amazing people along the way, that have grown to be dear friends  – I am basically talking myself into making sure I do do a 2014 round up! Looks like I have too much to talk about just in mentioning it in passing!

This is just a round about way of saying that, I am now planing to have a massive dose of family time. Catching up on all those unfinished projects at home (like painting the kids bedrooms) that I have neglected over these busy months. And I am basically just going to full on enjoy hanging out with my husband, my three kiddos and lots of other family members.

I wanted to say a massive, heart felt thank you to all of you who I have shared my 2014, dear friends, awesome people – you make my life feel whole, exciting, inspiring THANK YOU!!! Hope you all are able to have some down time over the festive period, and are able to enjoy what ever you have planned over the next few weeks.

I’m off in the morning for my last shoot of the year (I think!). Dressing that little girl of mine in her wee party frock to meet Santa at Scone Palace, and take some promo pics  for them. of Christmas at the Palace. 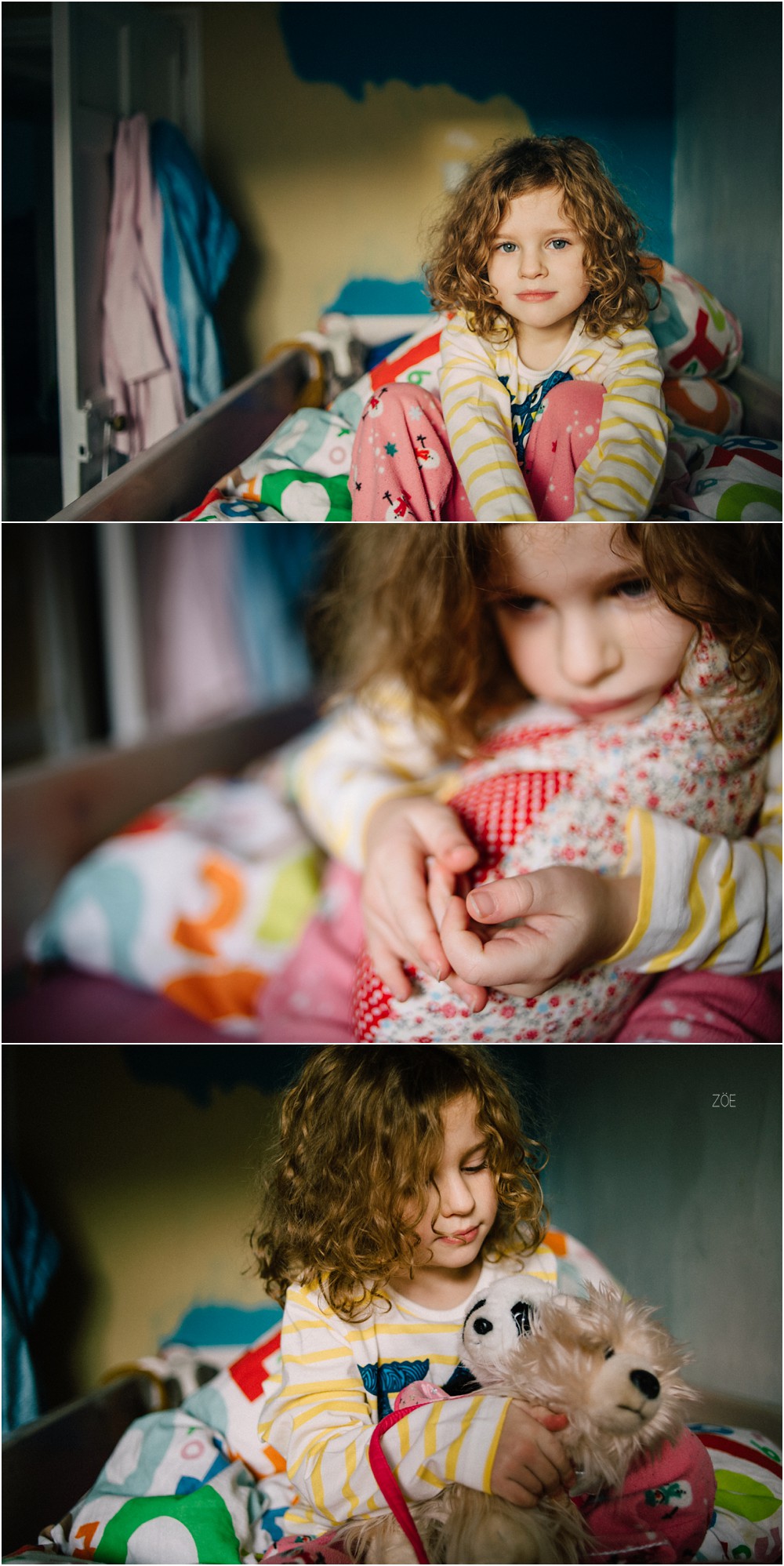 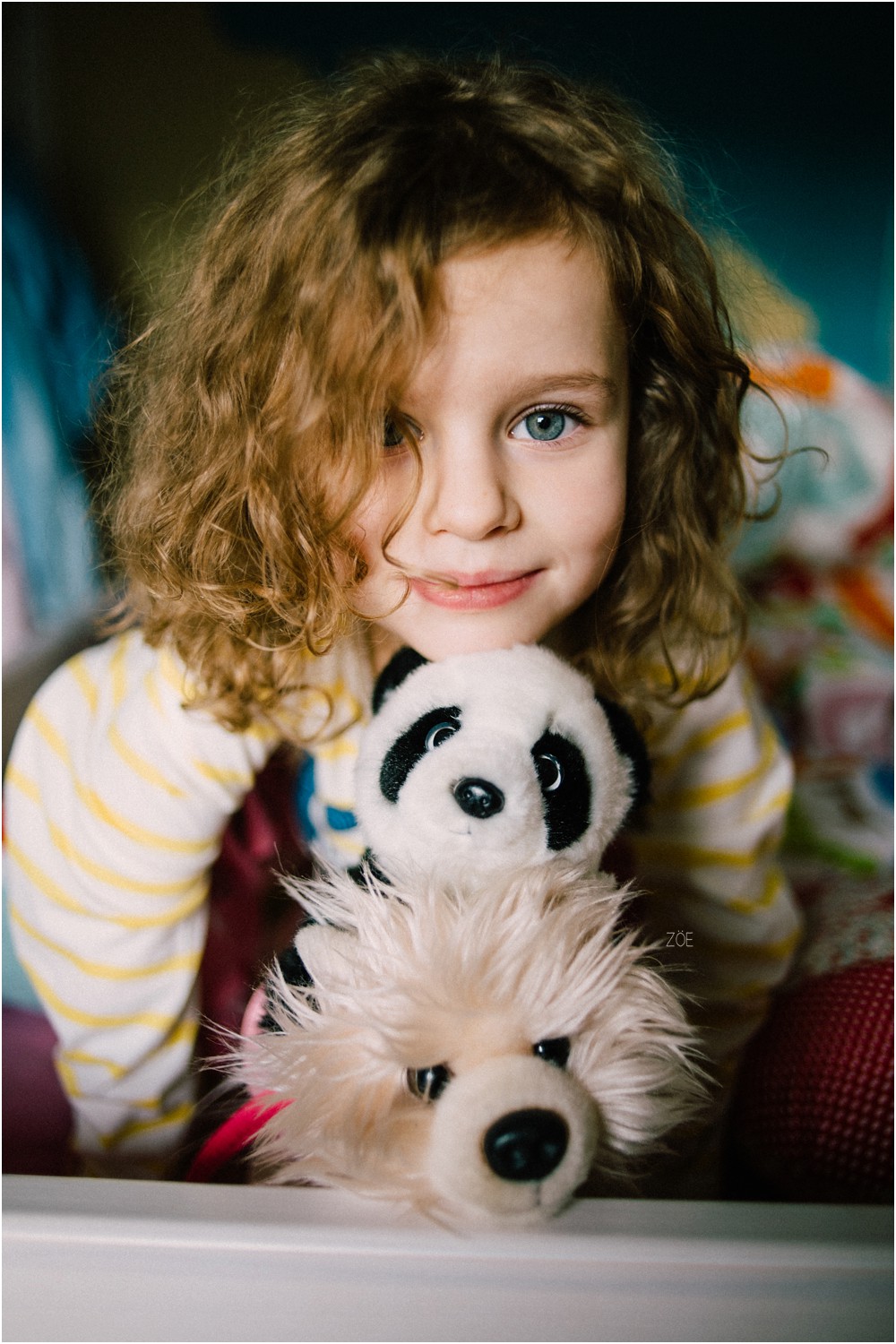 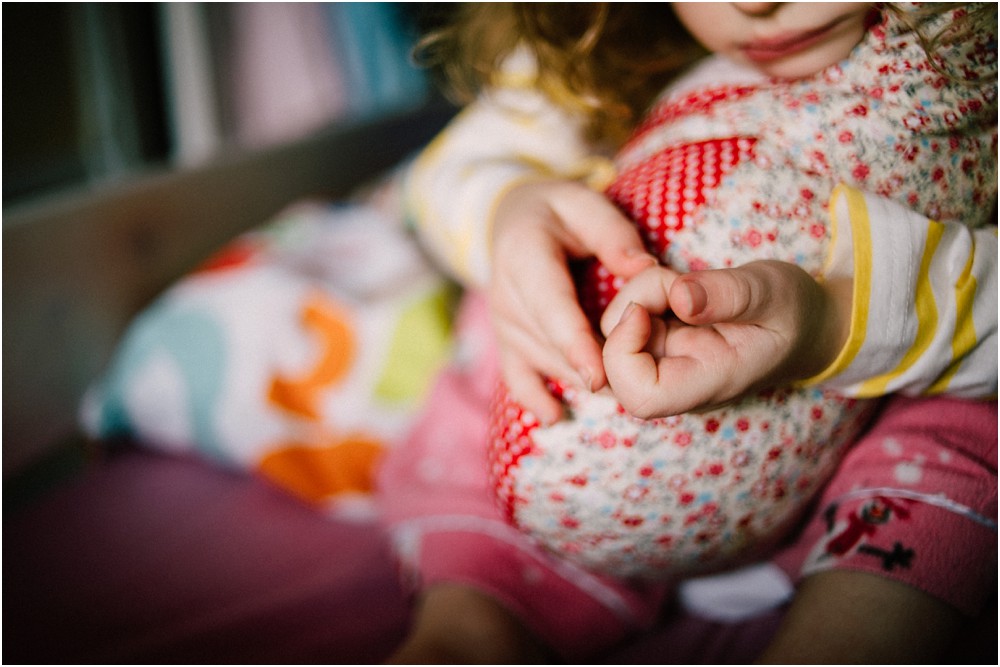 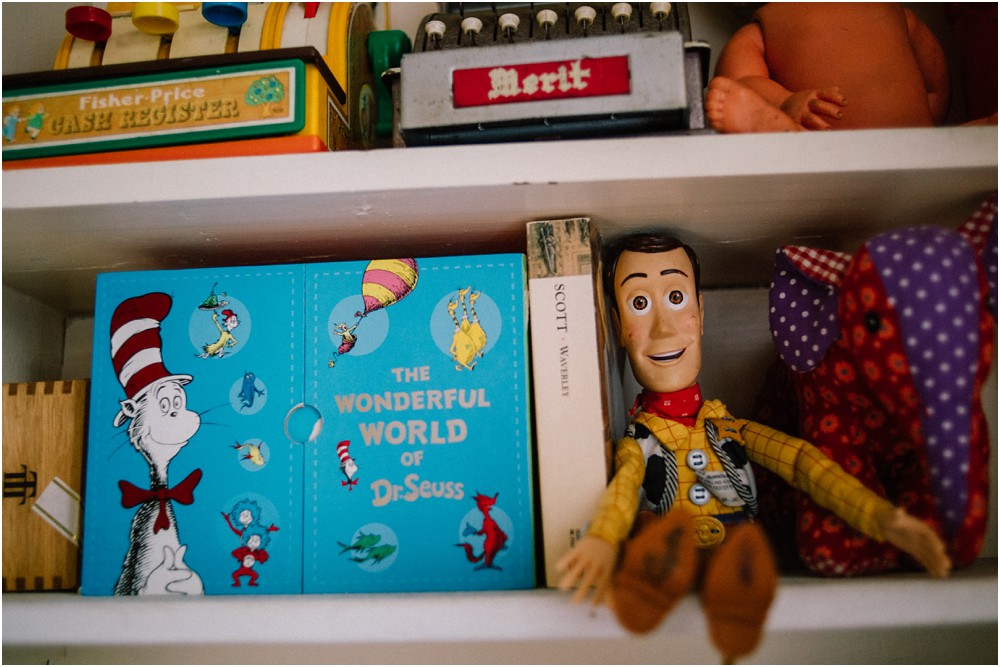 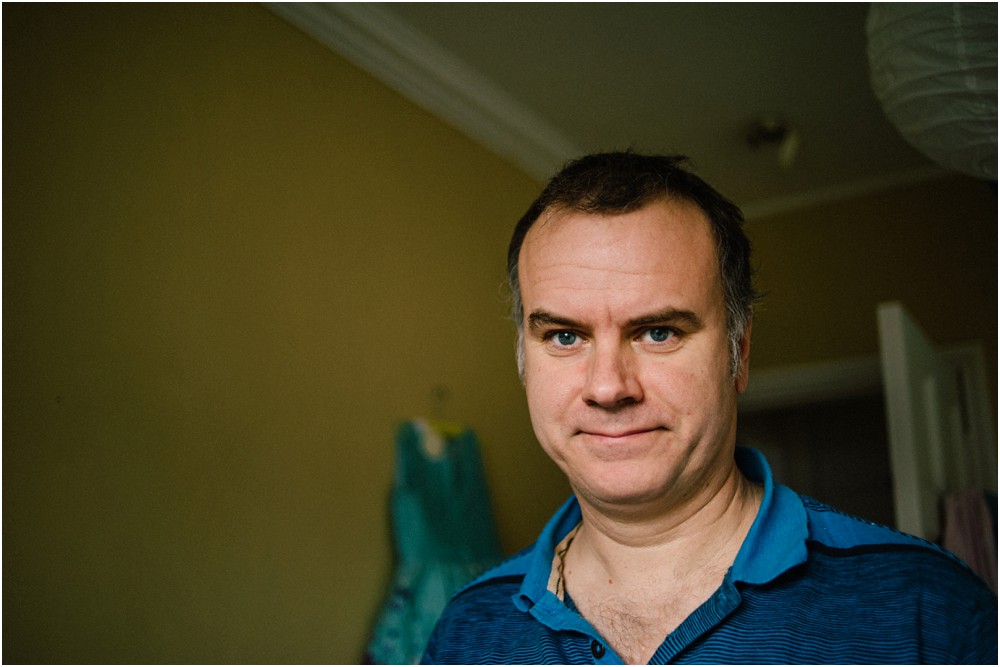 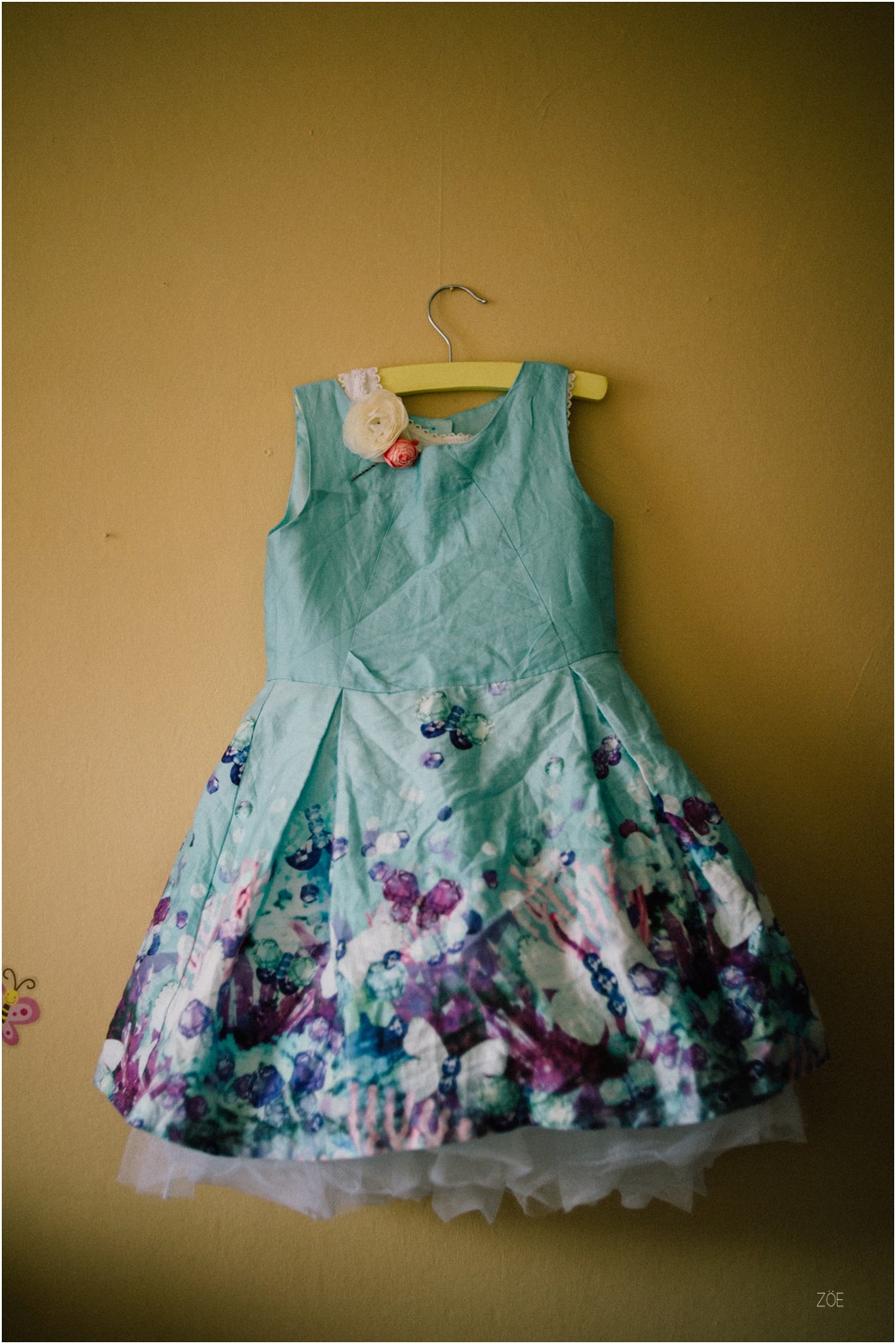 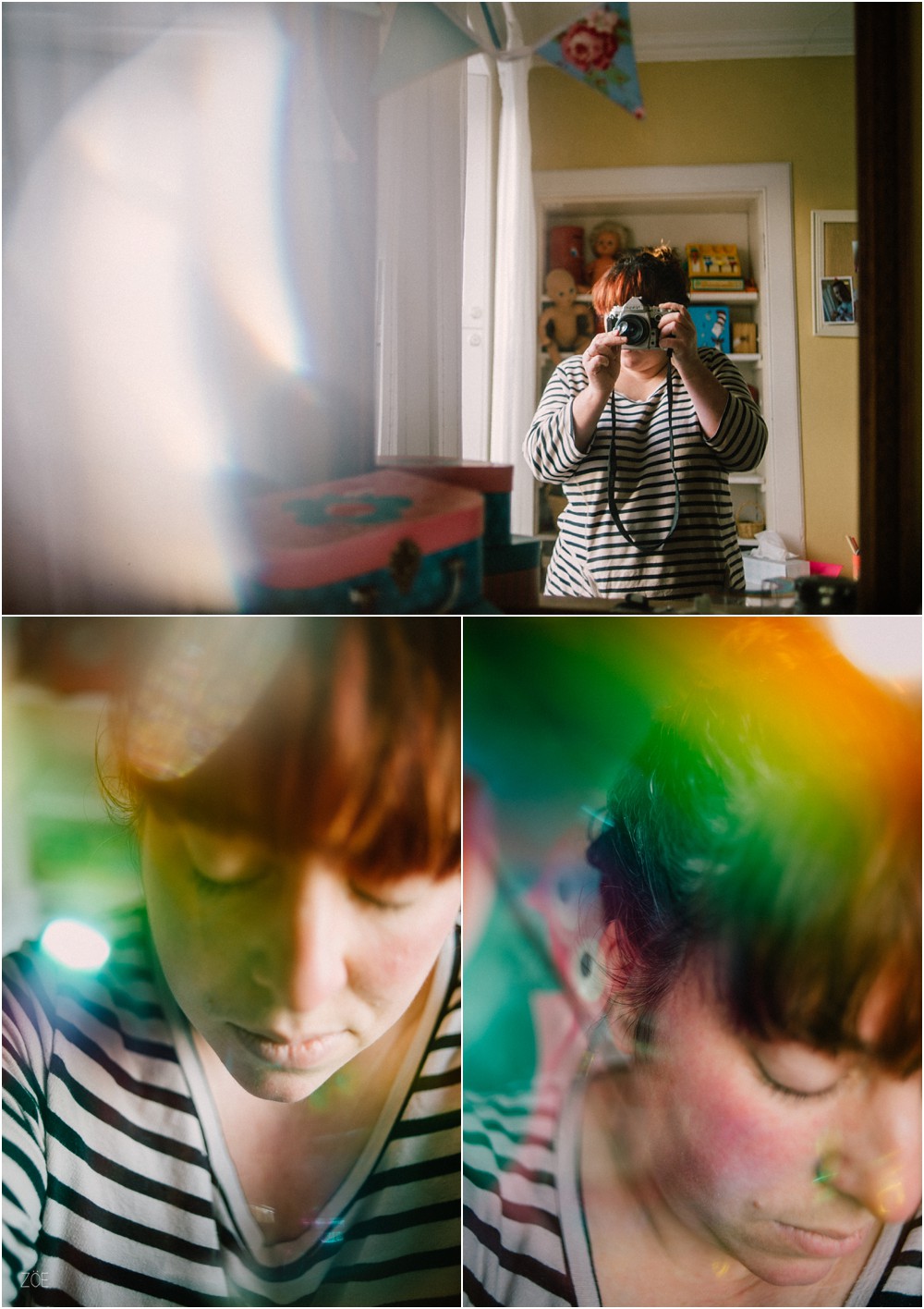 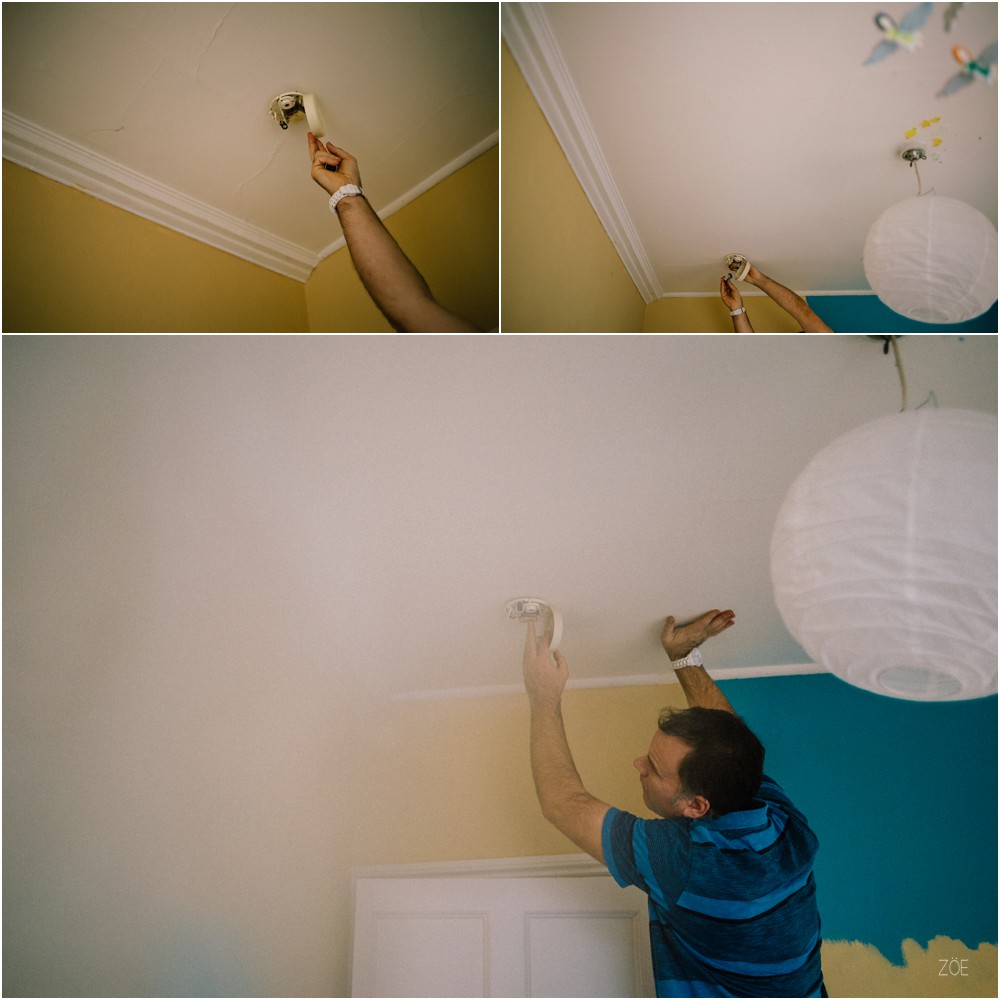 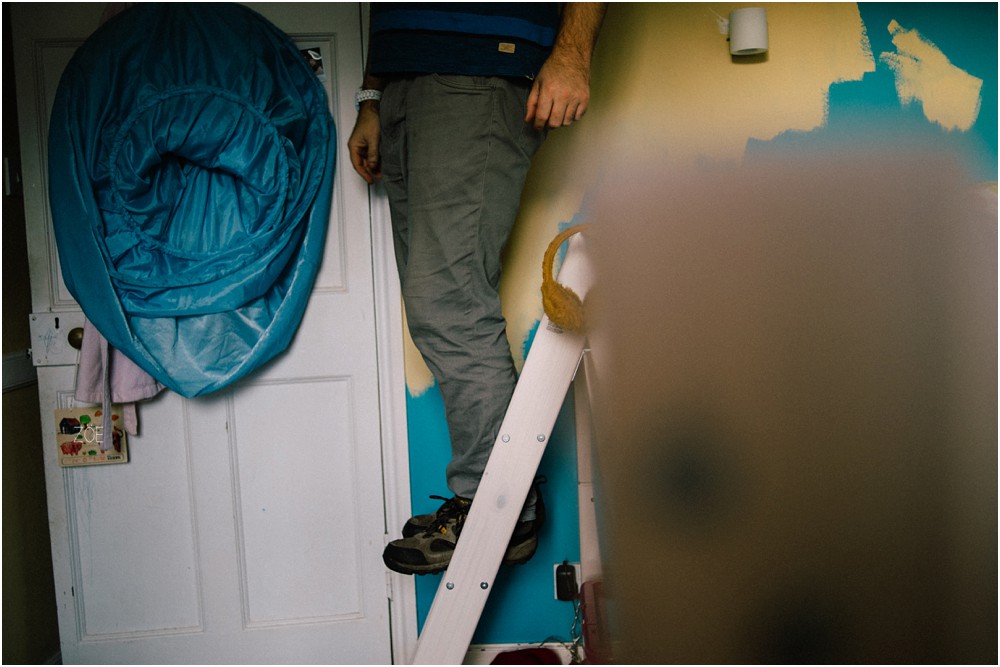 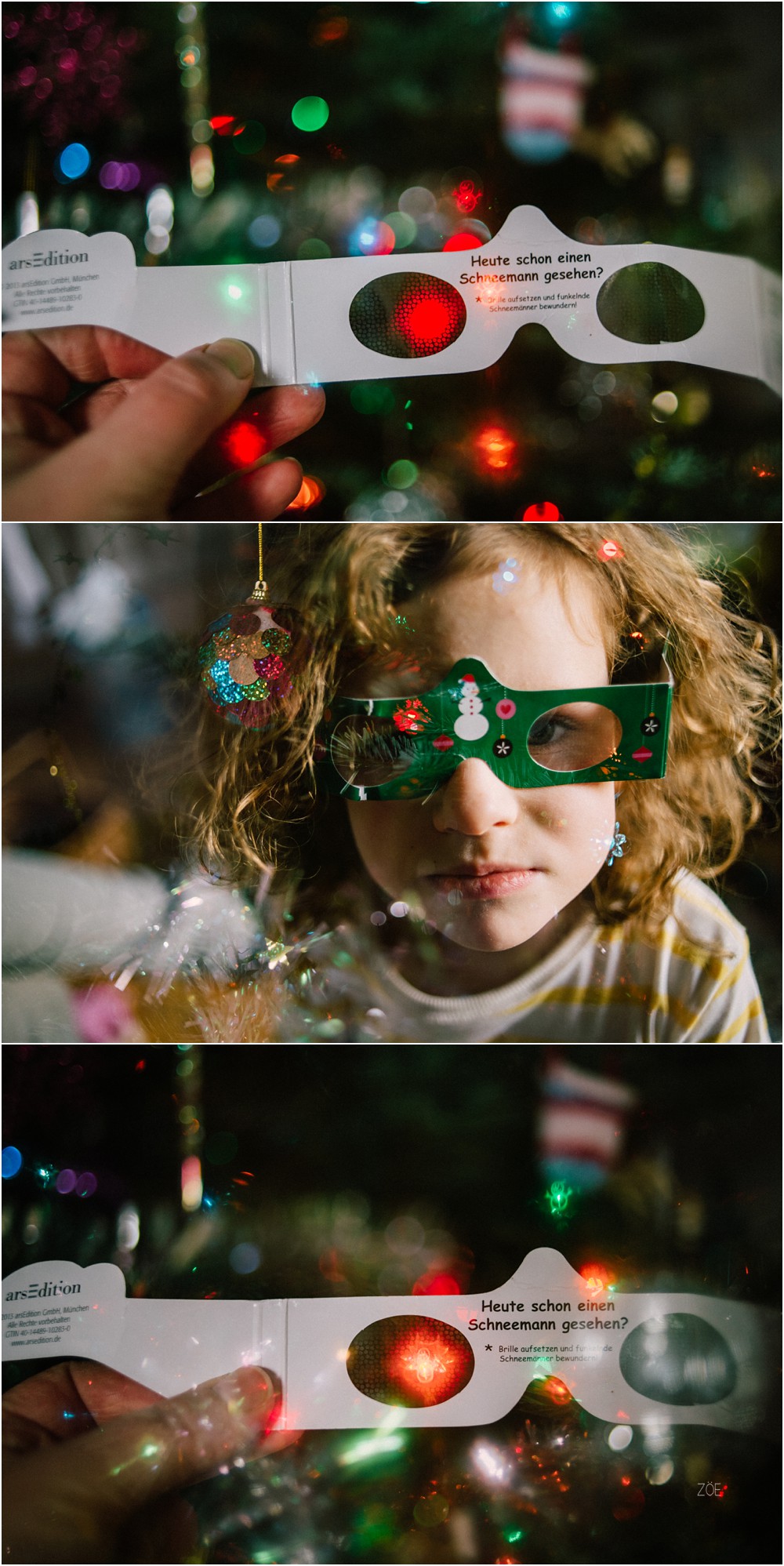 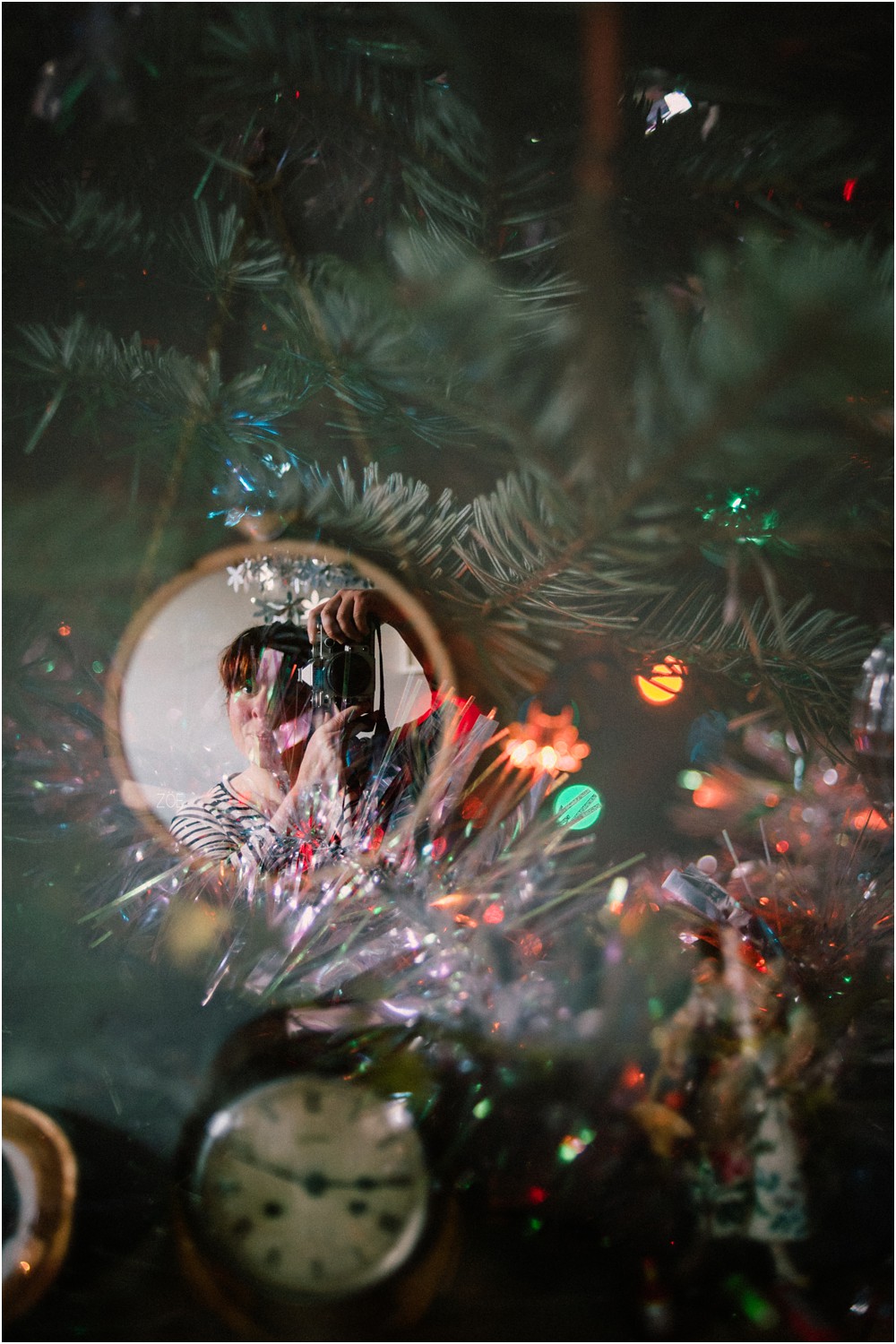 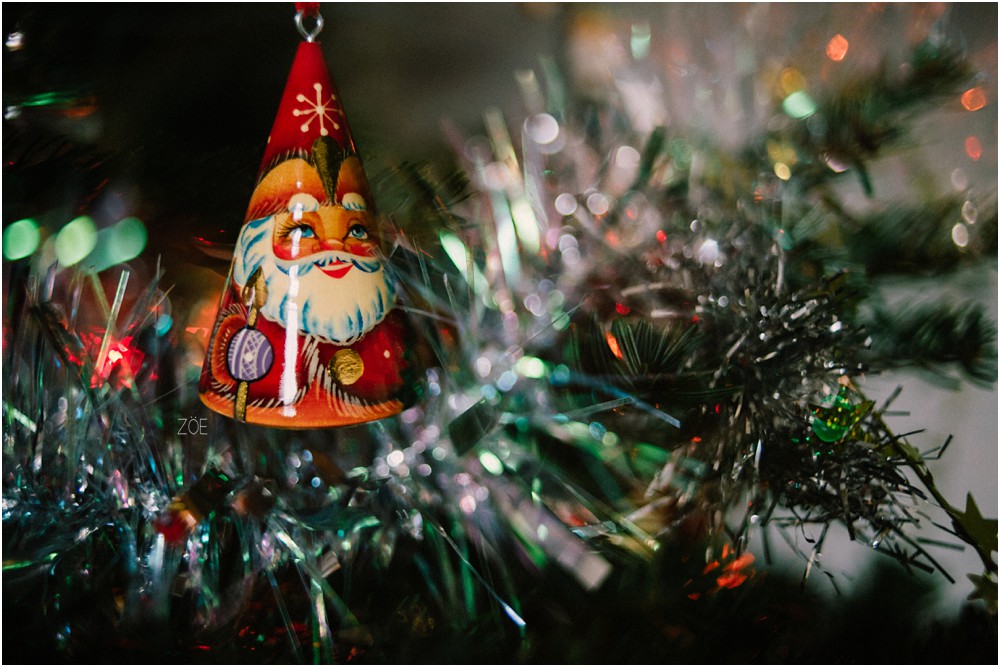 Merry Christmas to you all <3