Its a bit of a flat dull time of year .. in terms of light, with fleeting glimpses of sunshine .. but that didn’t stop me from getting out and having a play with my new (to me) film camera.. I want to try and shoot more double exposed shots on film this year, and it was a bit tricky to find some interesting colours and textures at this time of year .. but I gave it a go never the less! I also played about with shooting movement in the long reeds that we have growing down by the river. They aren’t the most creative of shots, but I completely had to have some creative time to experiment and play some more with film, if that makes sense!

I long for spring to return .. soon! 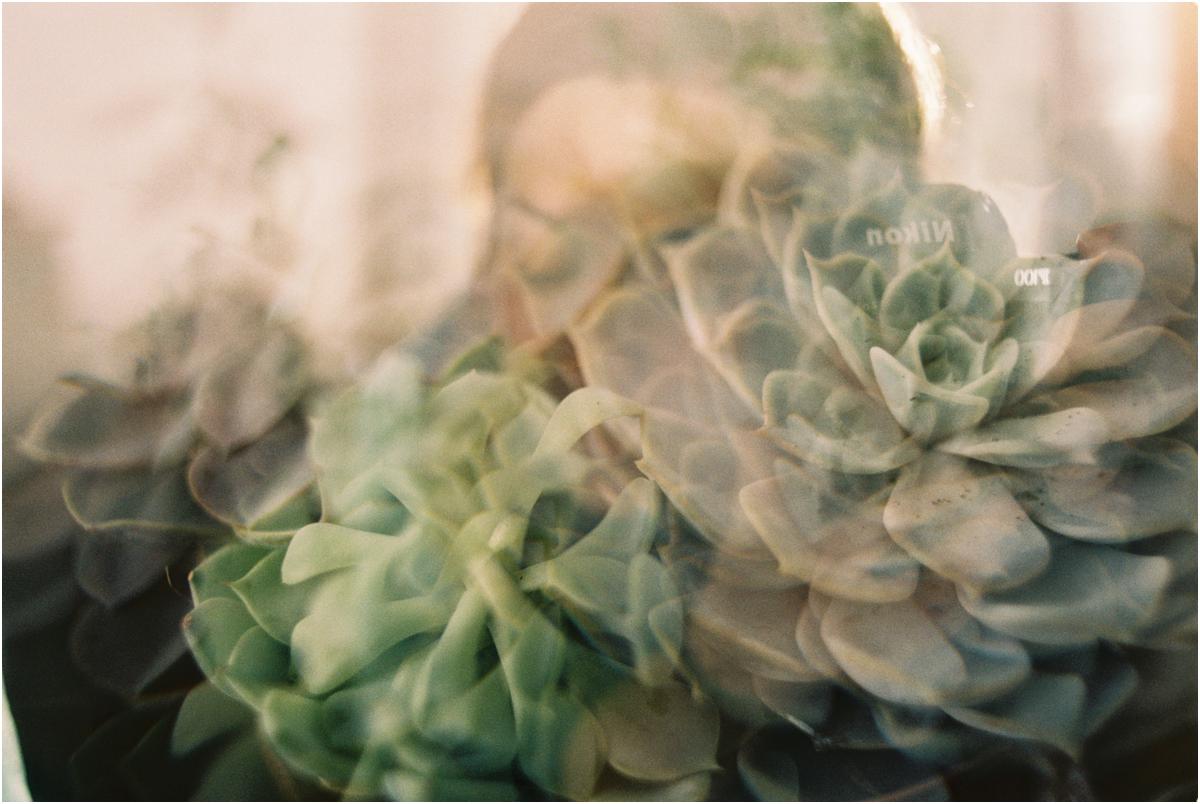 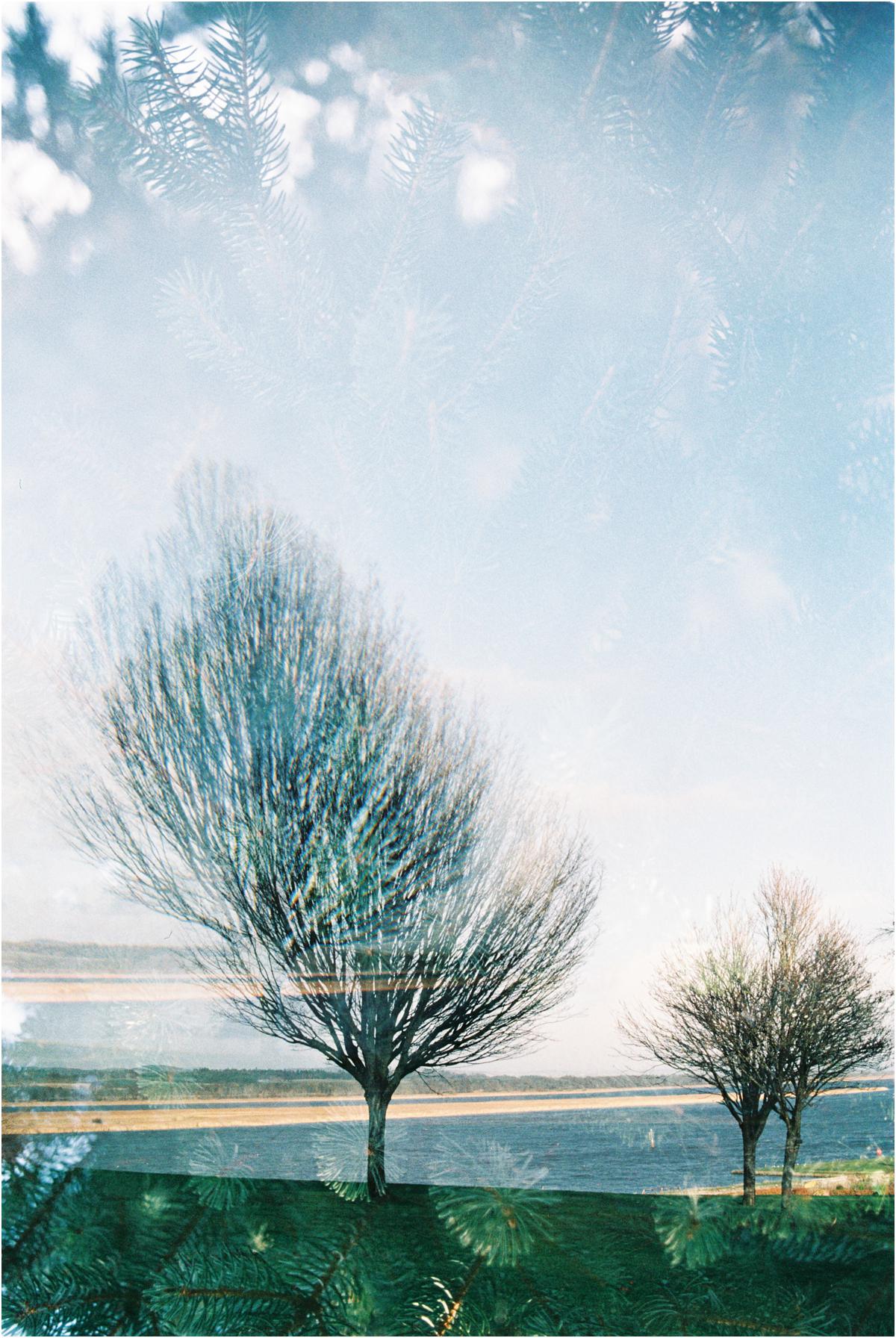 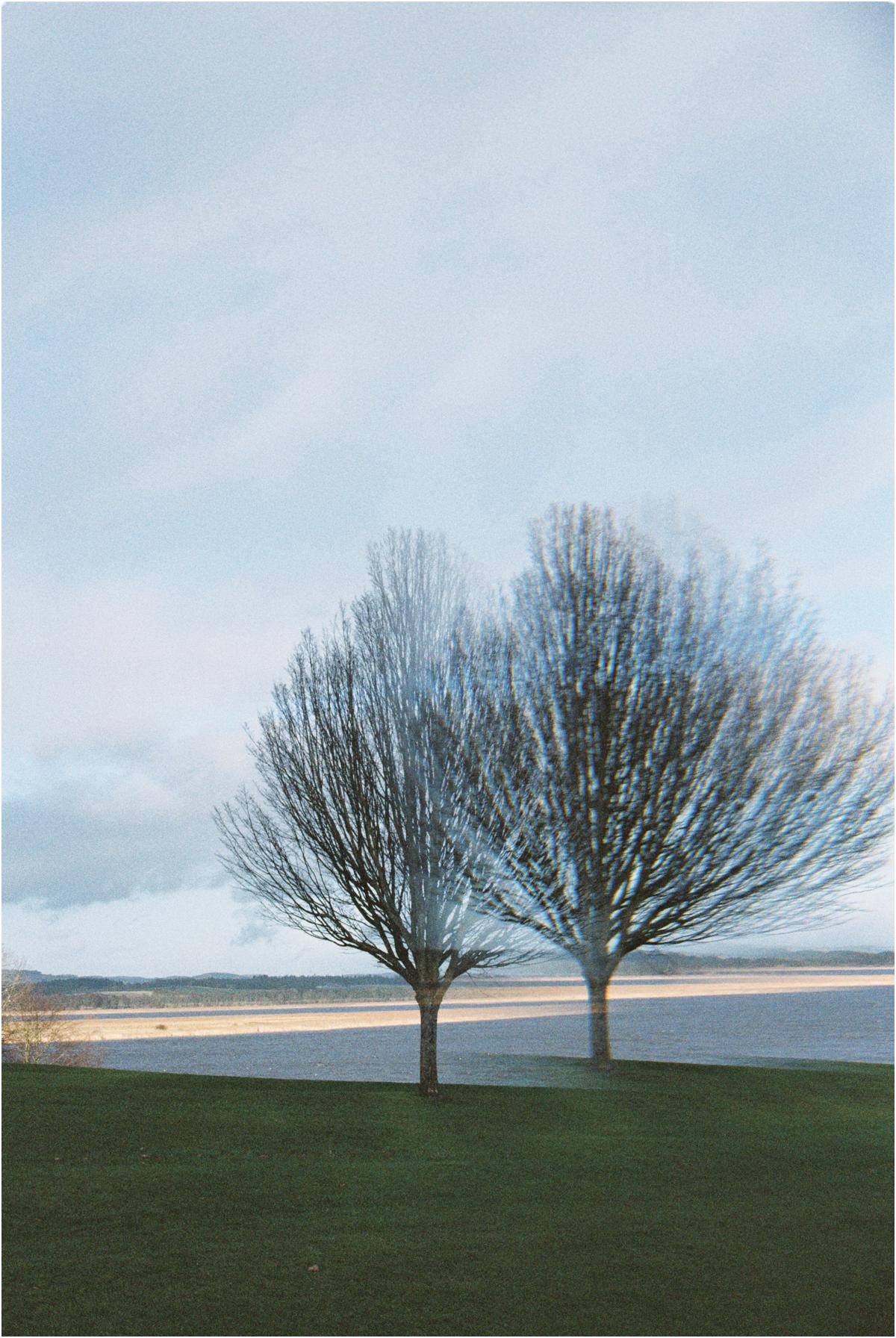 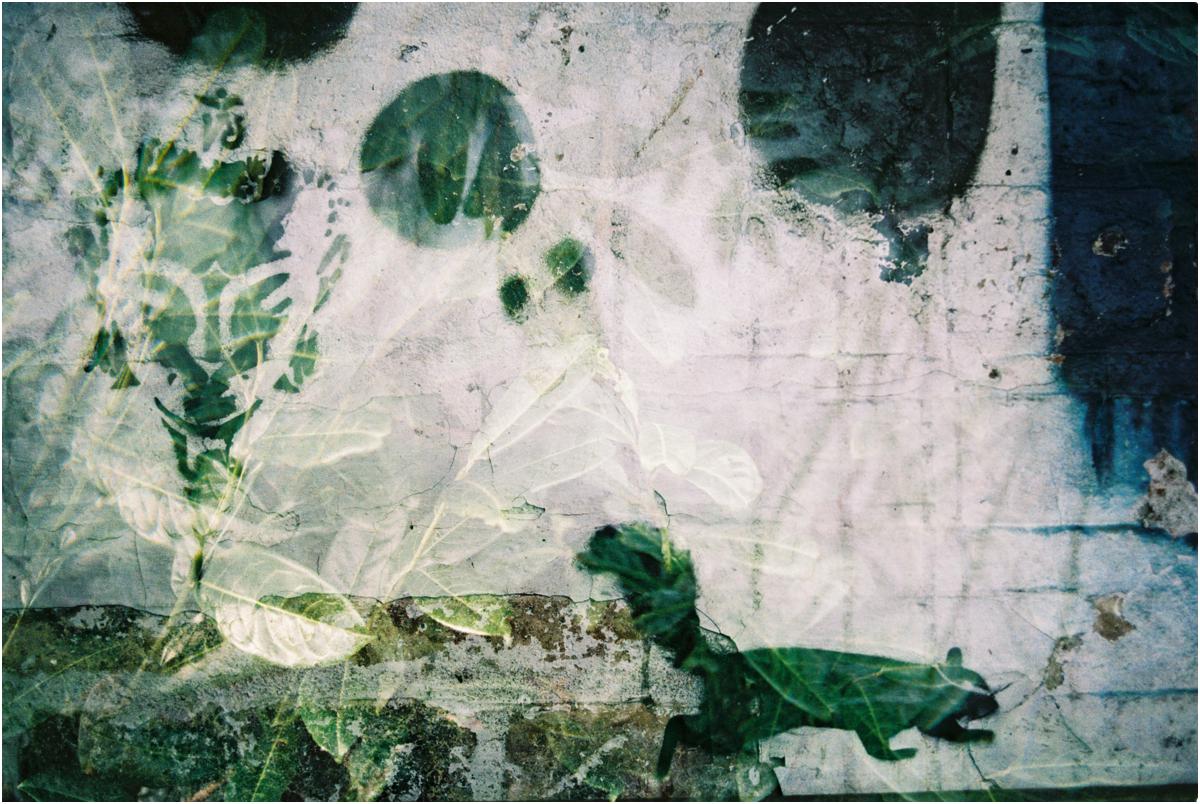 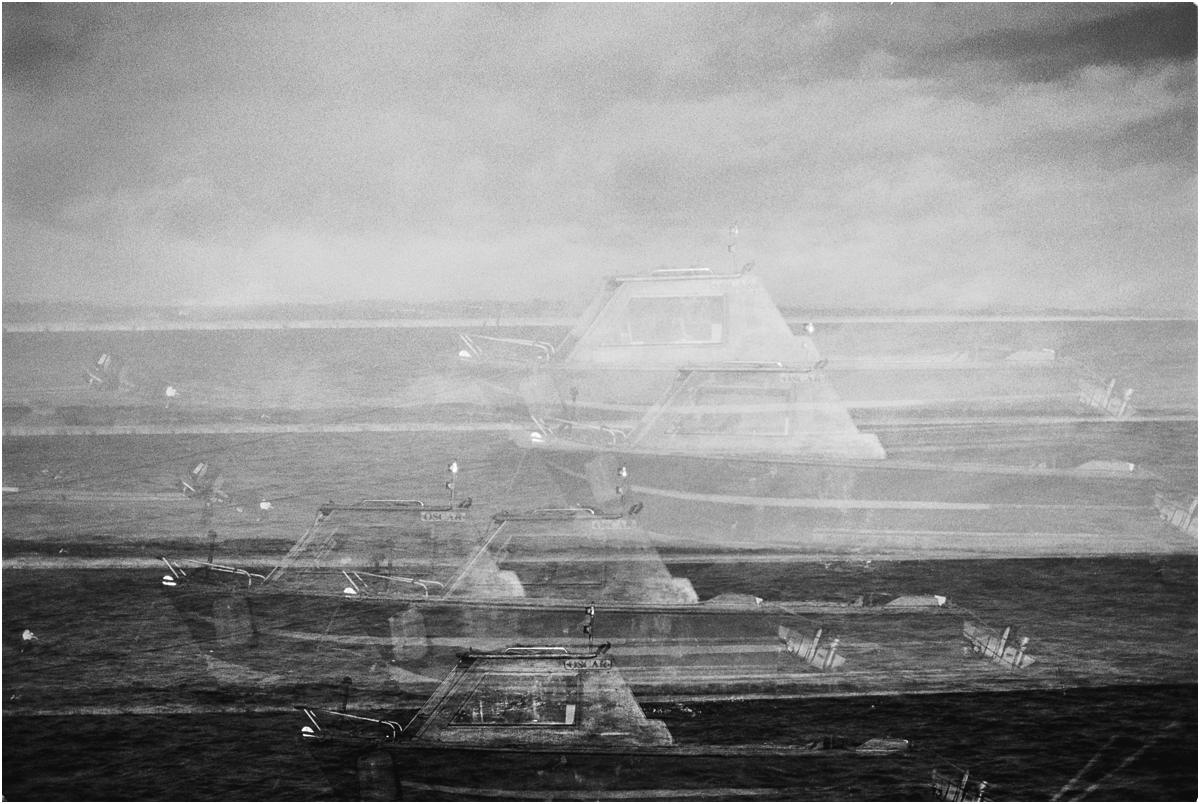 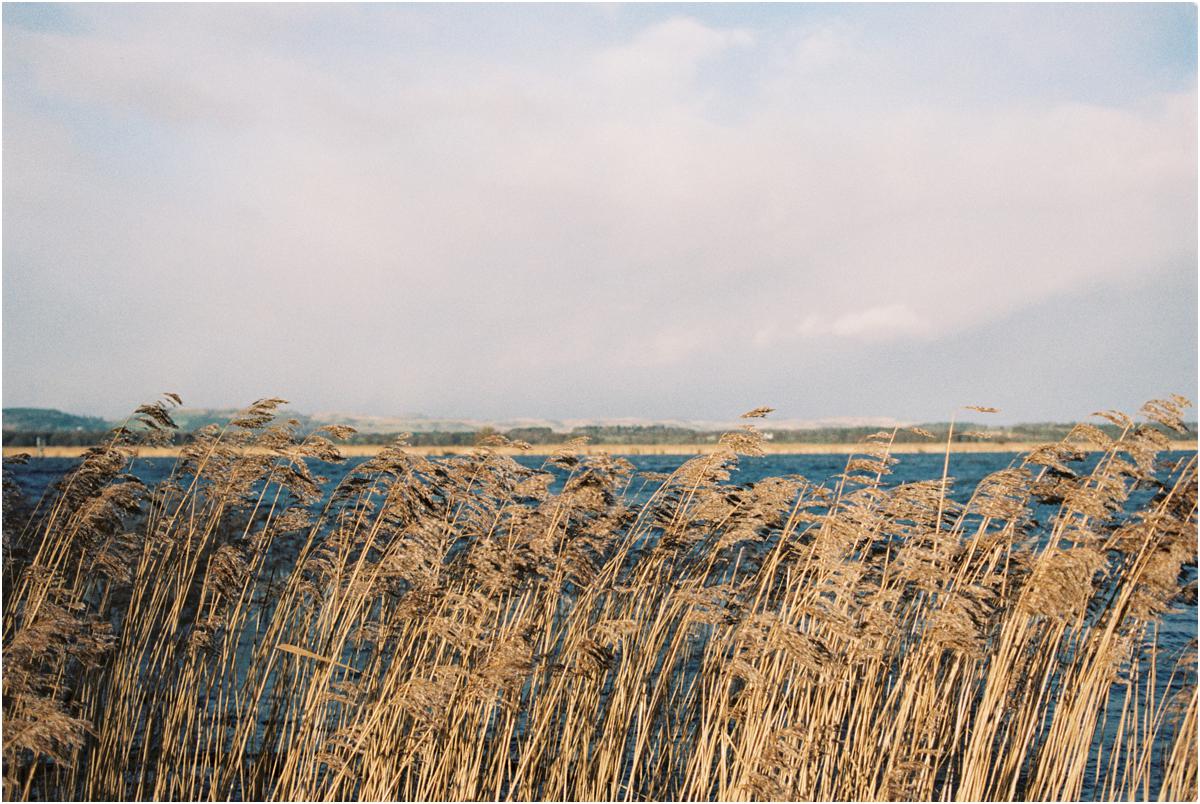 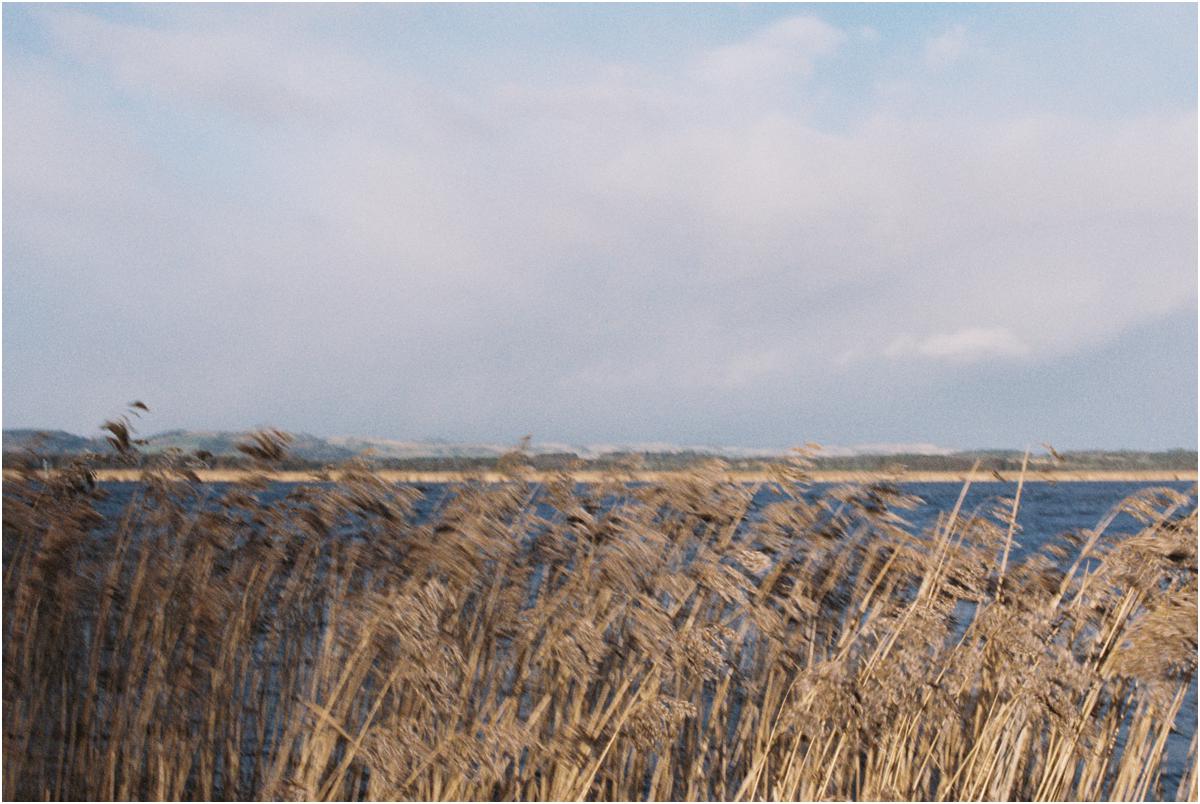 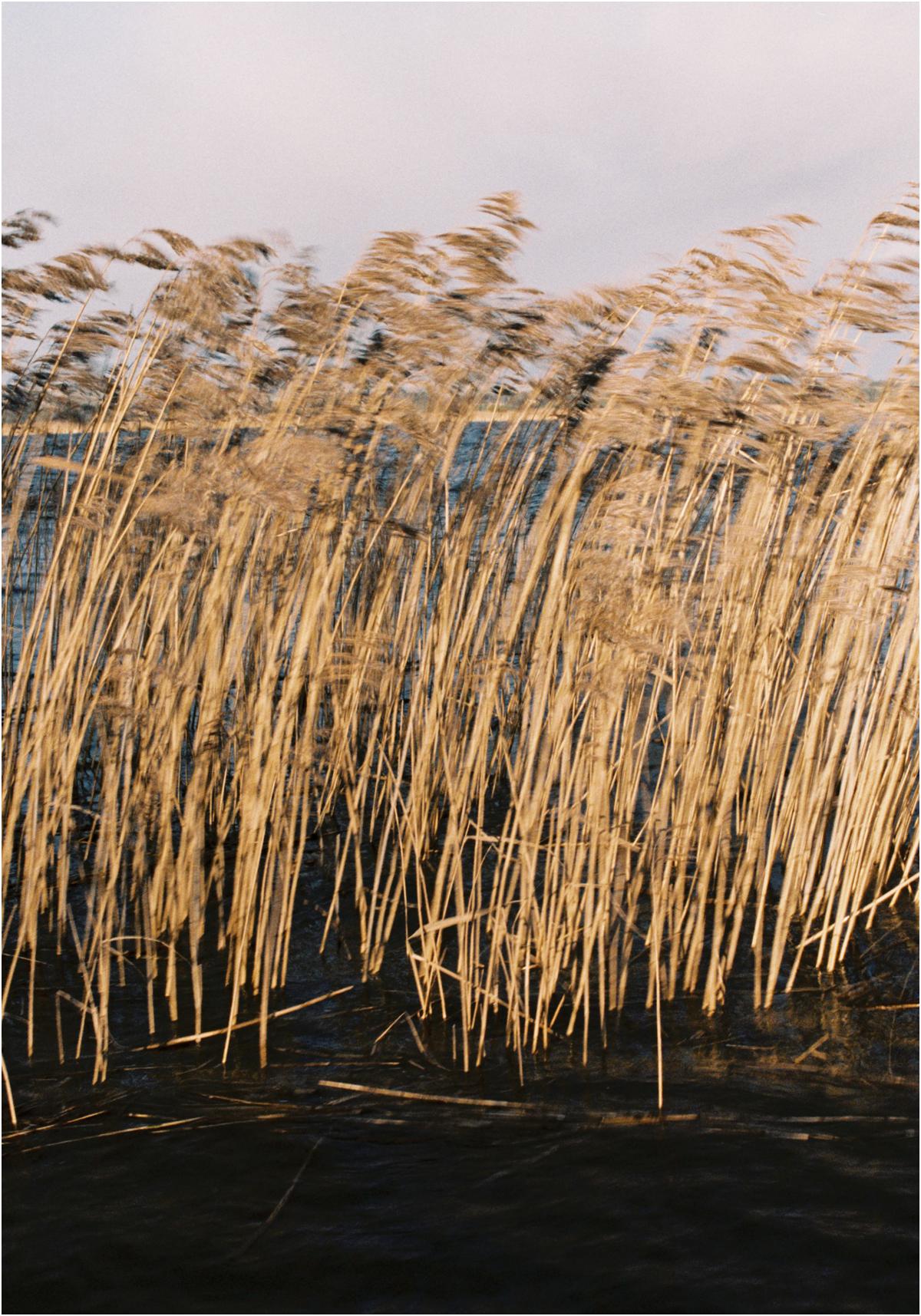 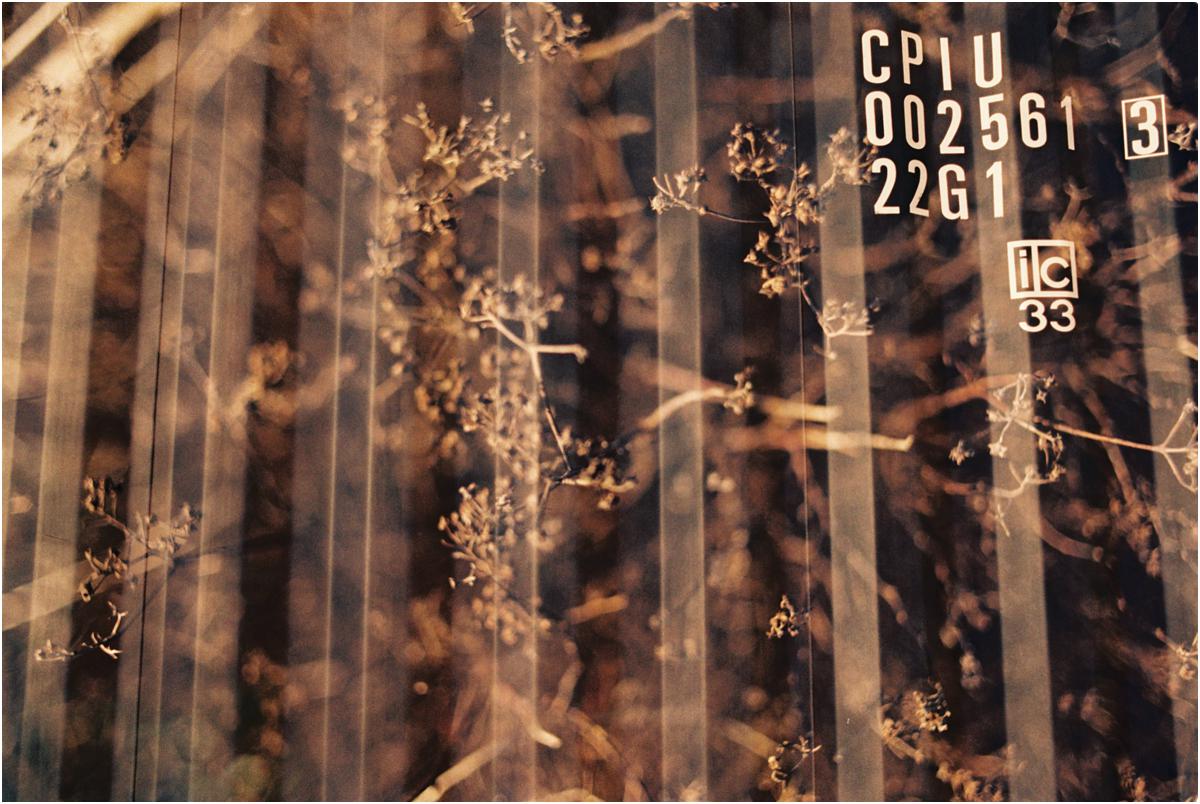 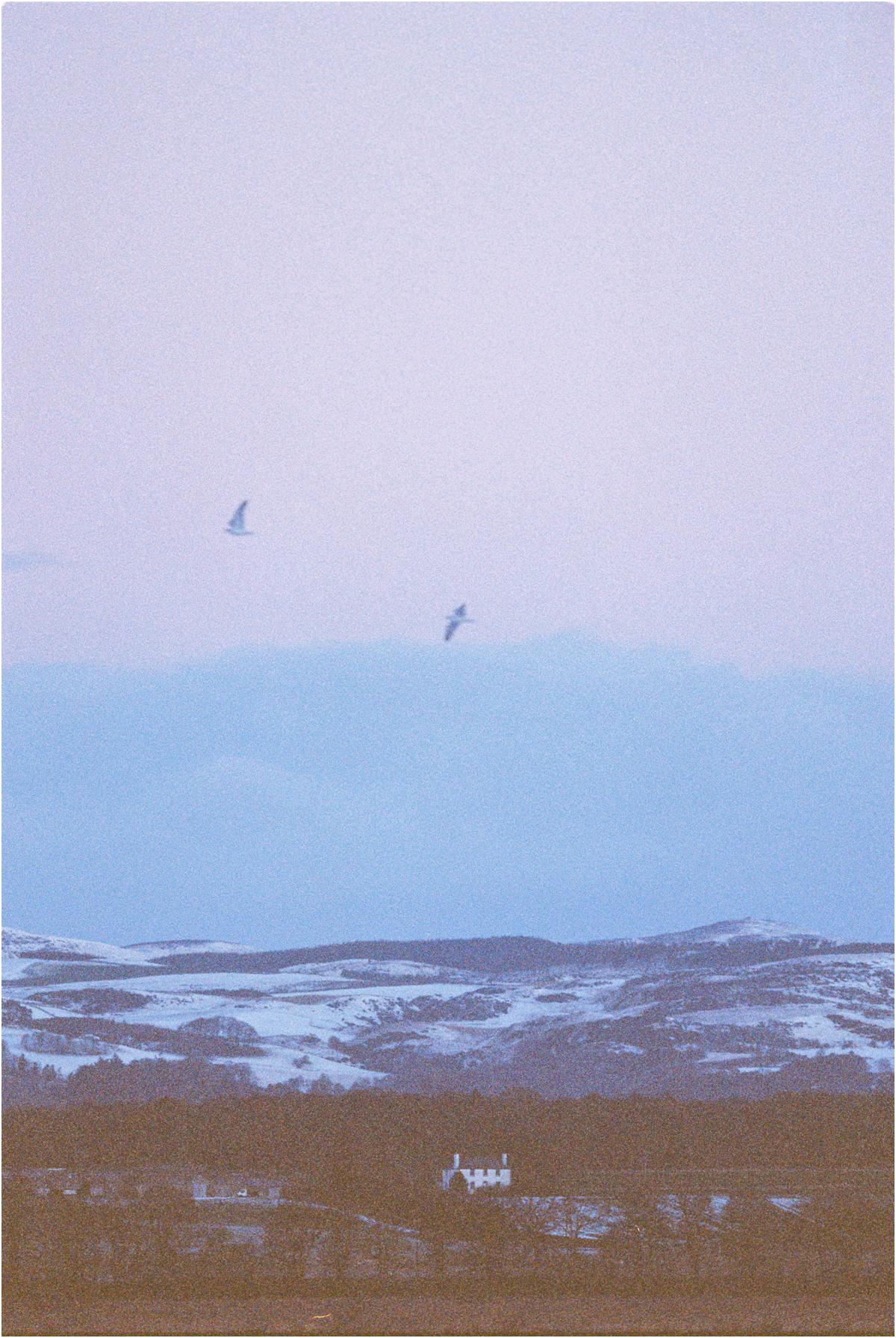 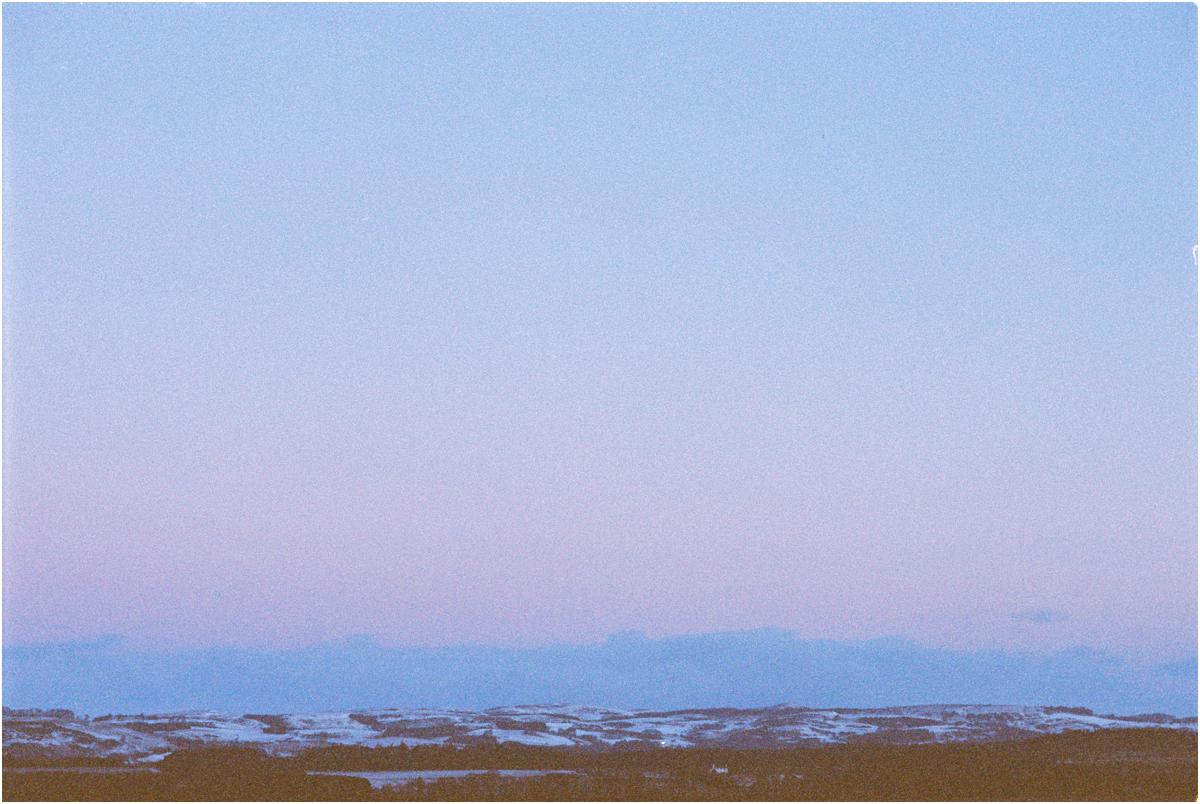 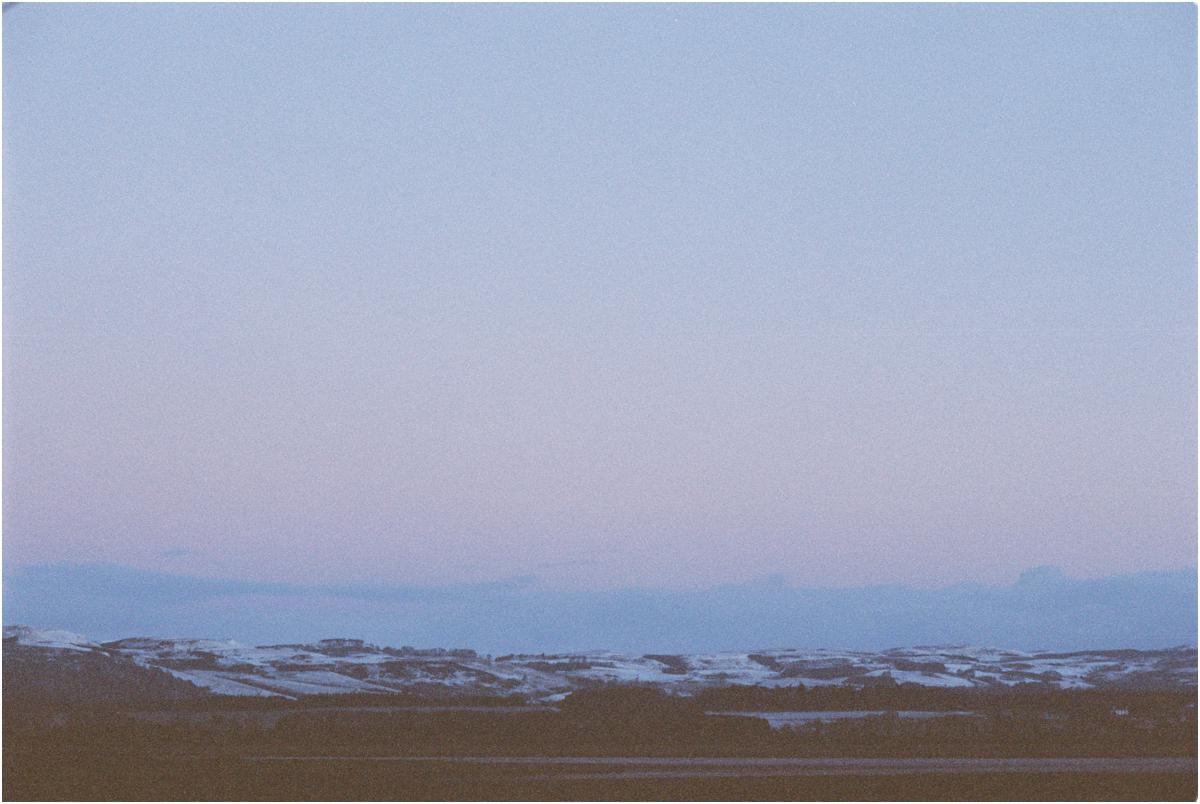 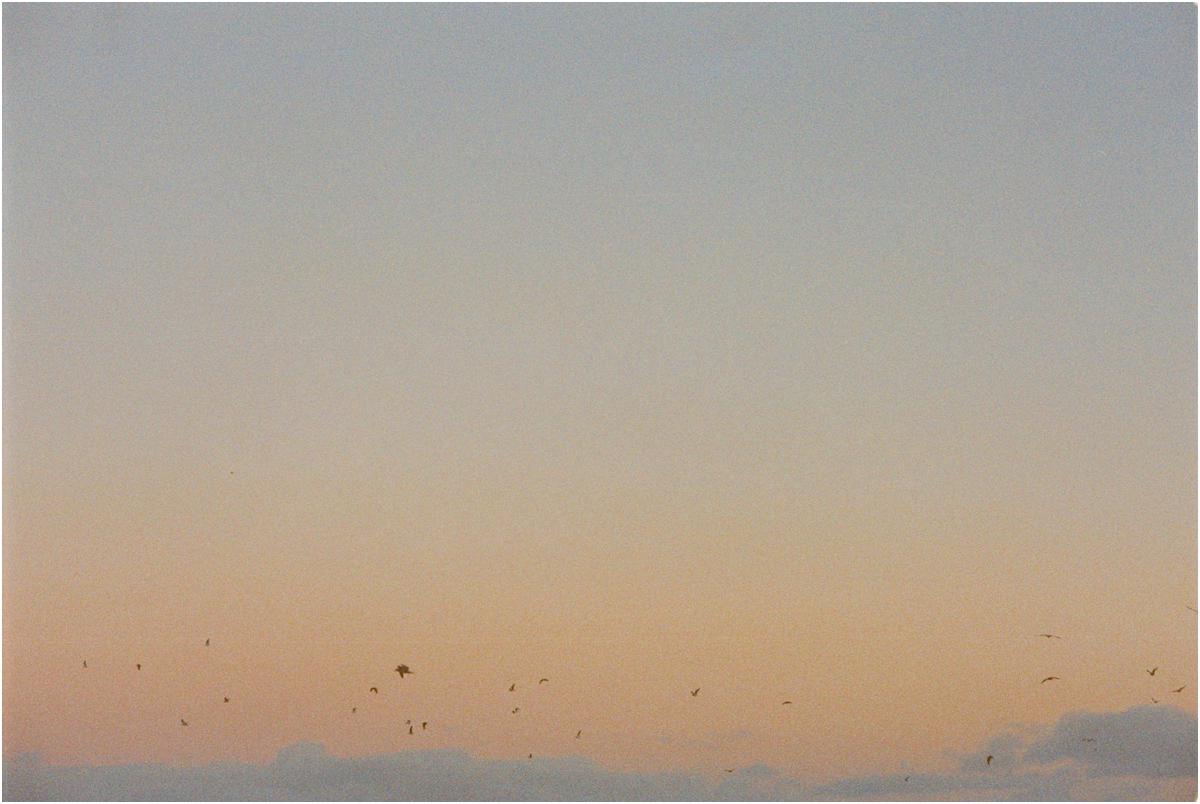 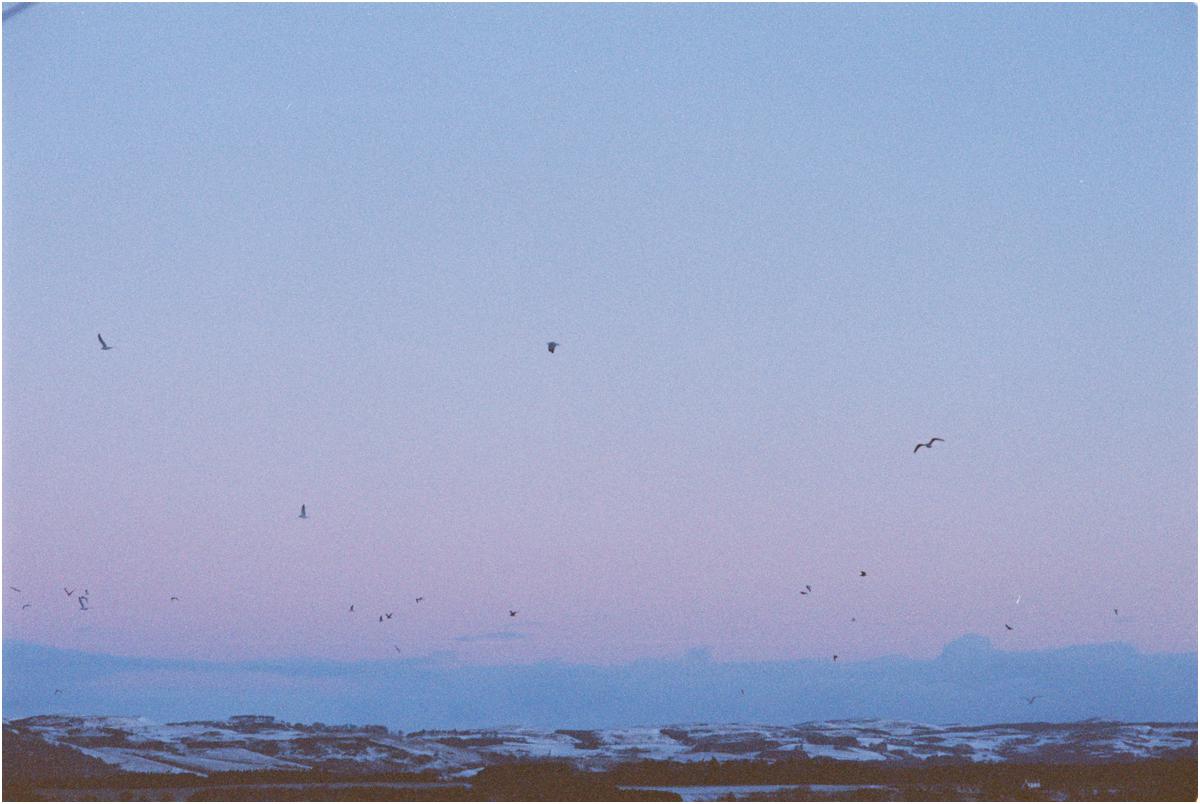 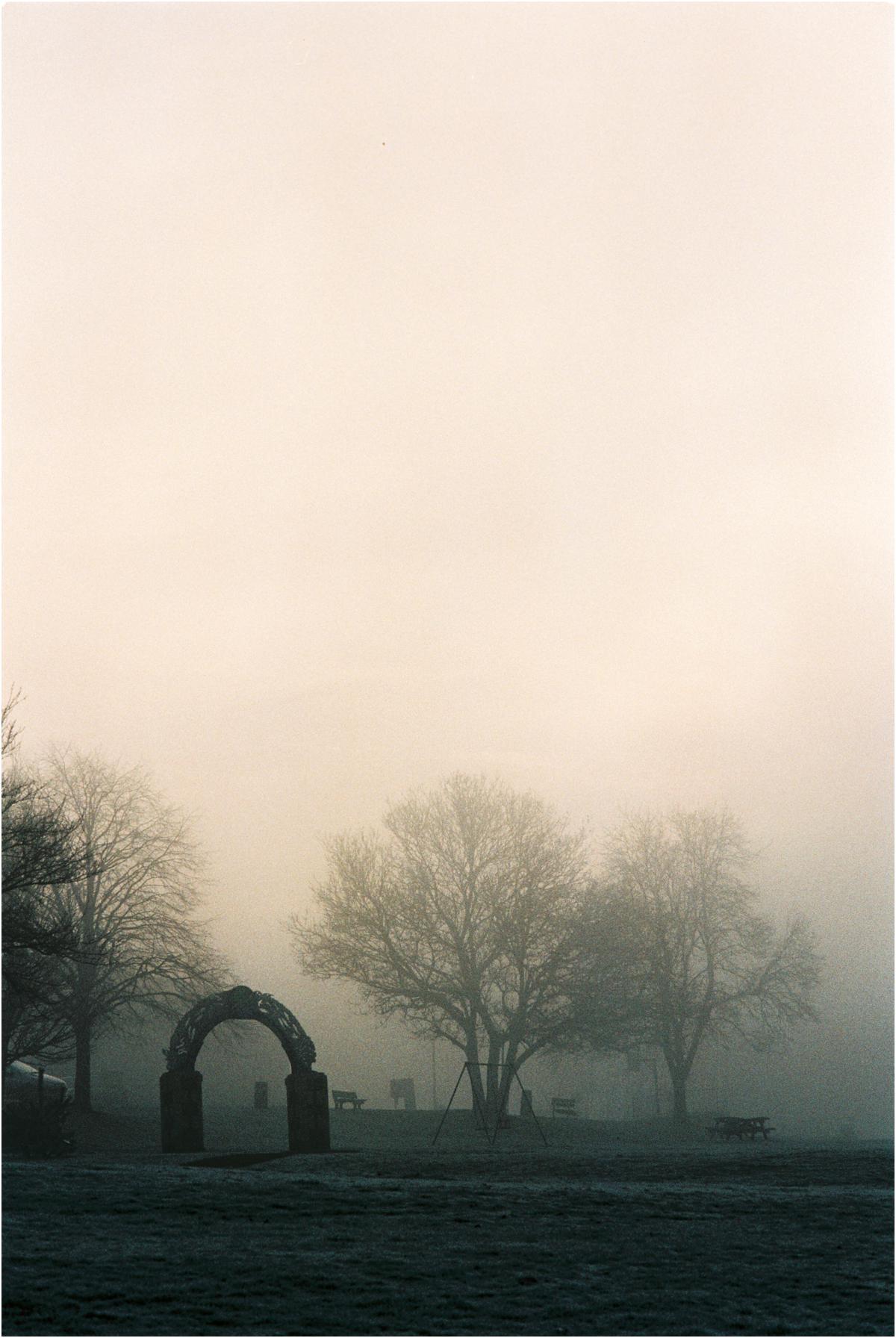 Anyone who knows me, knows how much I LOVE dogs ..

Afternoon everyone! I've had a really busy weekend

@johnstonekara and Gary were wed last month. It wa

One last Aurora post. Because it was so utterly am

What an utterly breath taking display.. I think on