Lorraine & Andy’s Wedding one veil, and lots of umbrellas!

Lorraine and I had been in touch in the week leading up to their Wedding – we were both hoping that the weather forecasters had got it wrong, but Saturday arrived, and unfortunately they were anything but wrong. We managed to grab a few moments outside in-between all the rain – and it didn’t dampen everyone’s spirits at all – instead it was a day of celebration, fun, laughter, rain drops and colourful umbrellas. And not forgetting the early morning entertainment from Buster the Dog and his big swishy tail, and his ability to knock or not just one or two cups of coffee, but three?!! (but thankfully not mine – I needed that coffee first thing!) 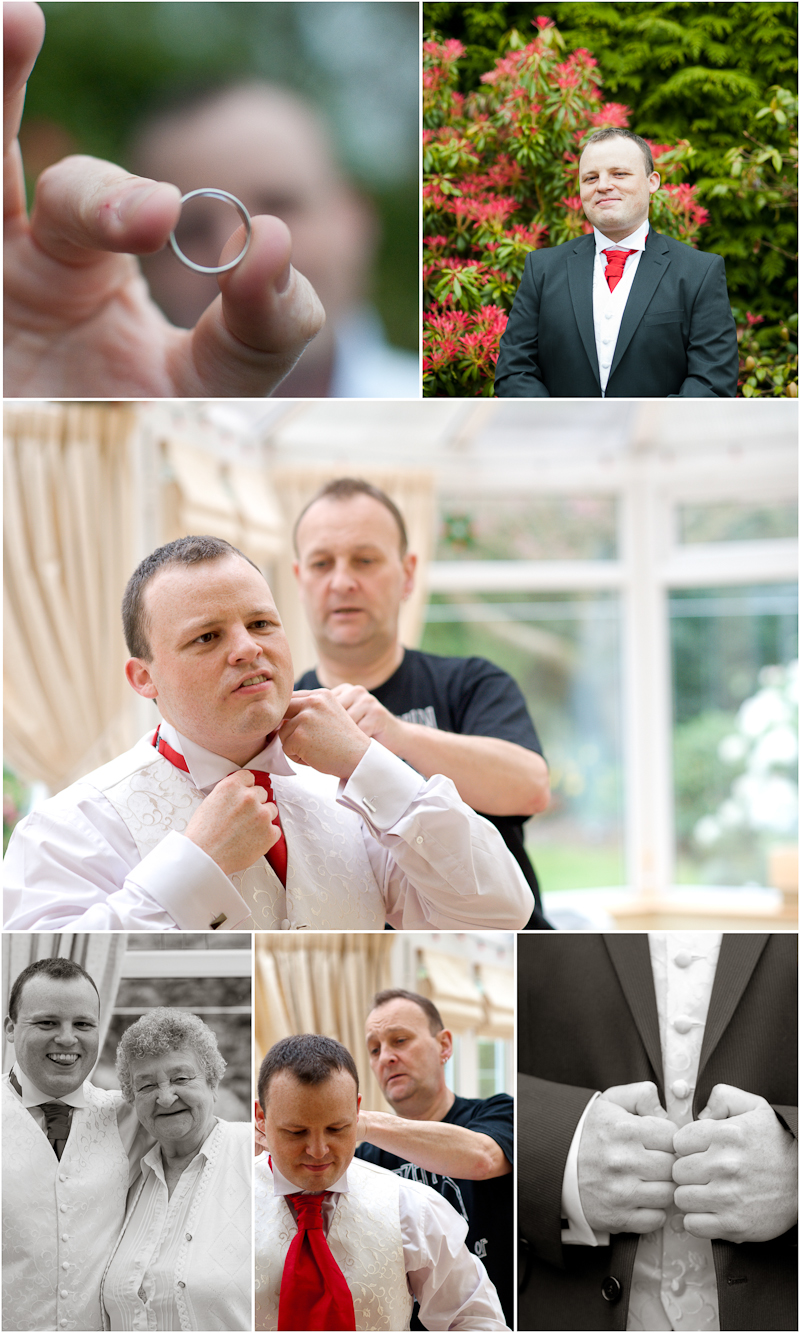 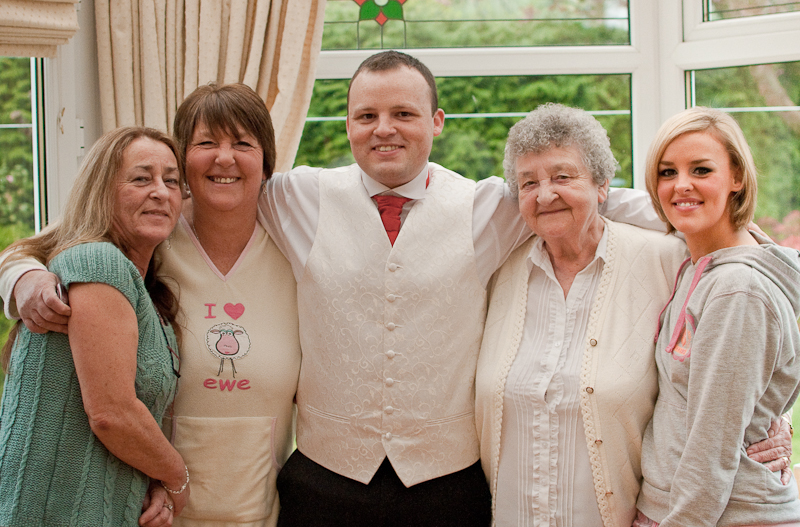 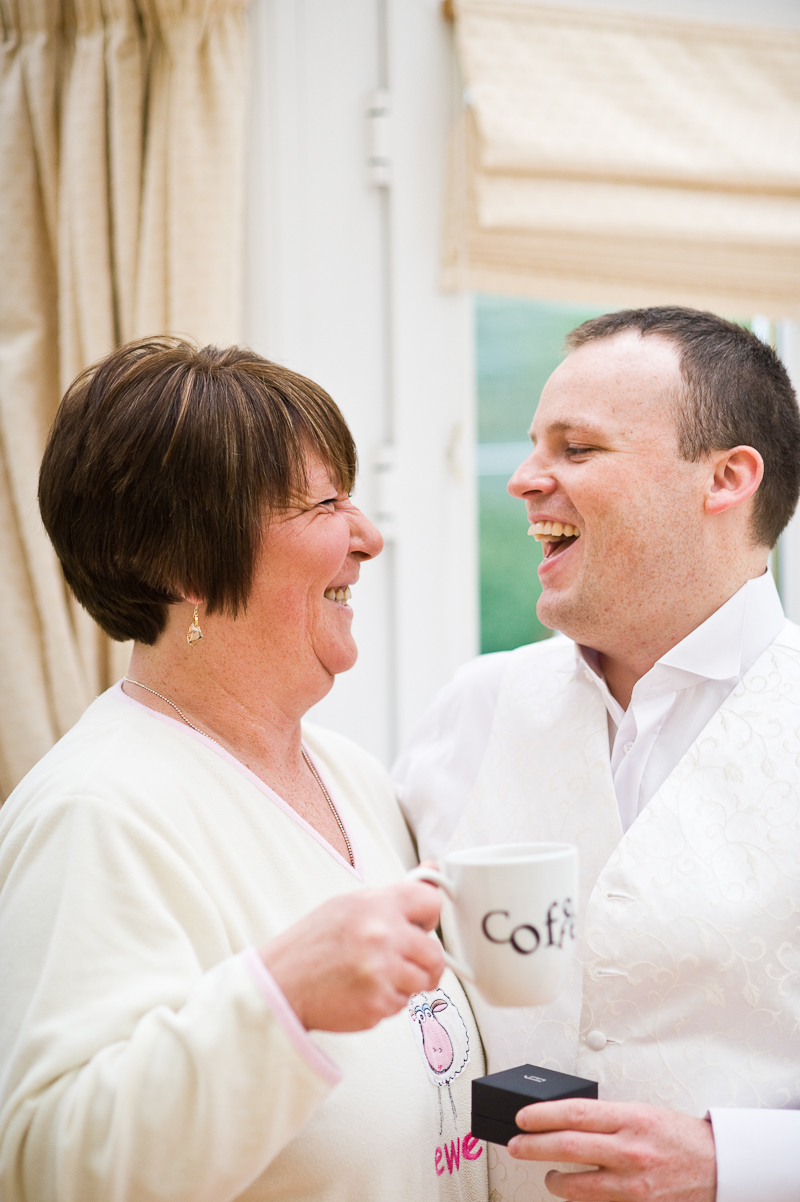 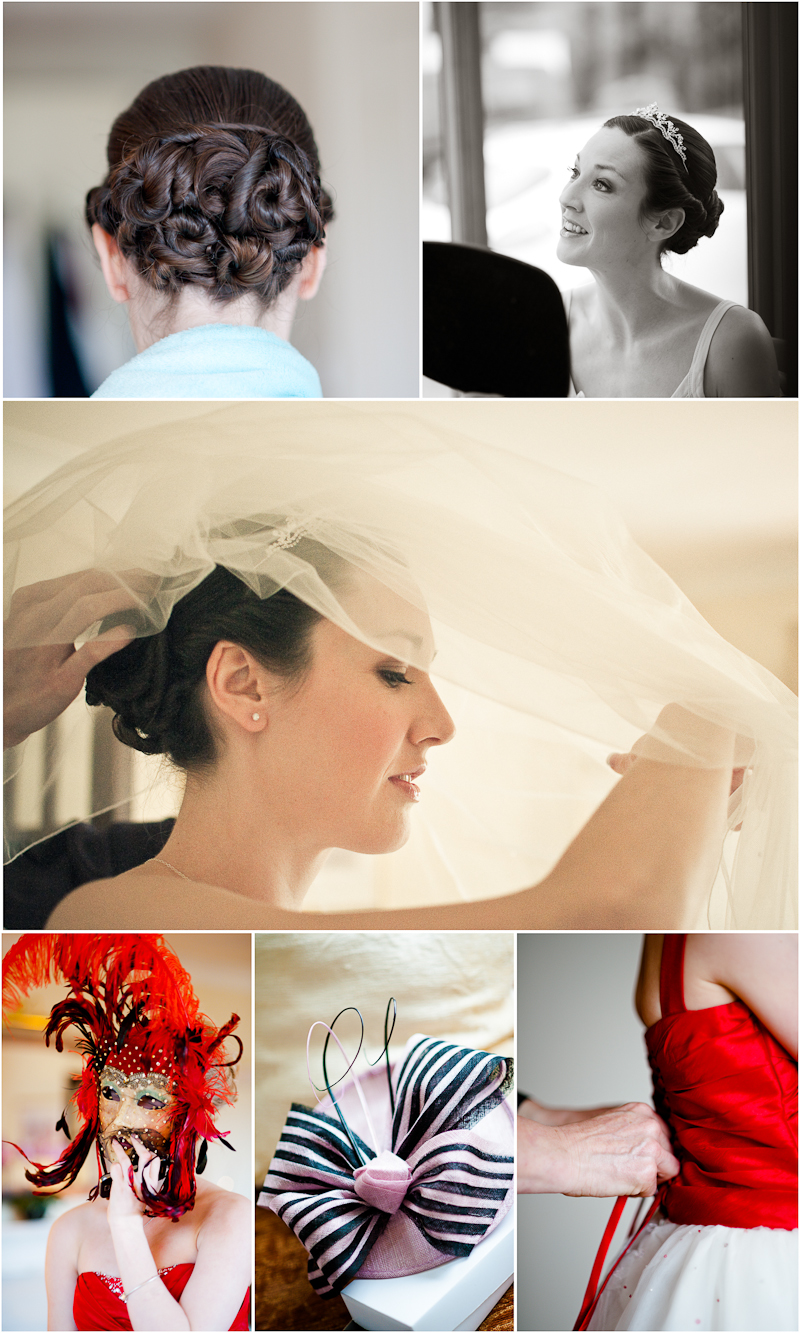 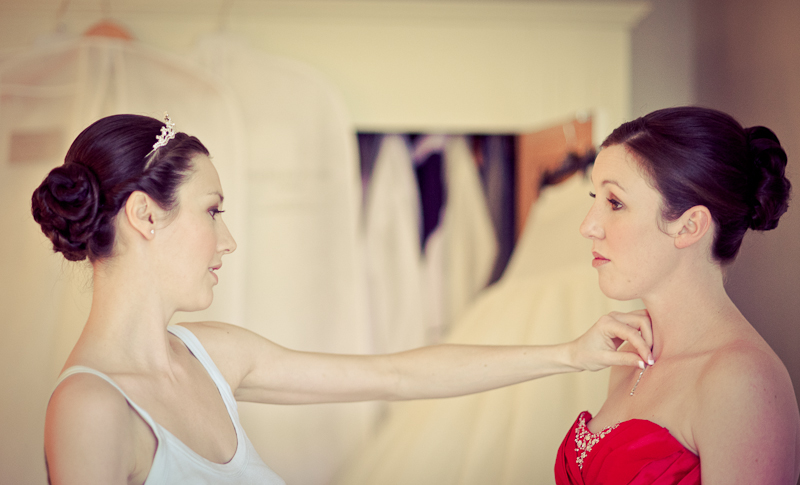 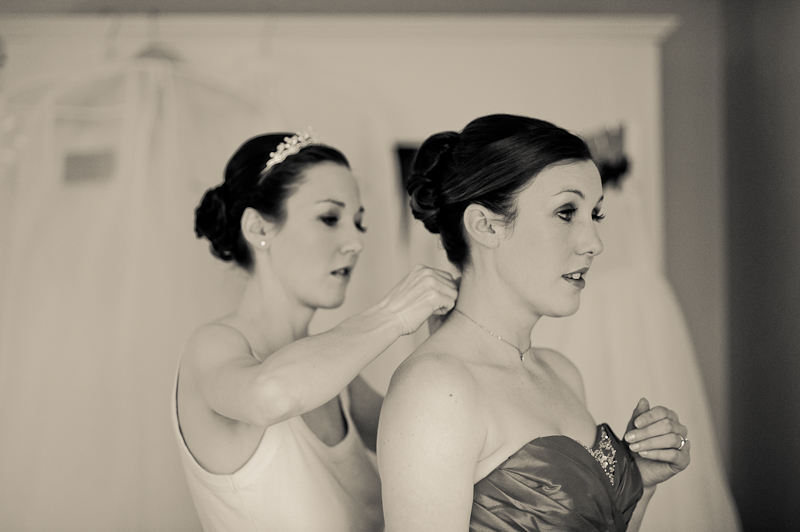 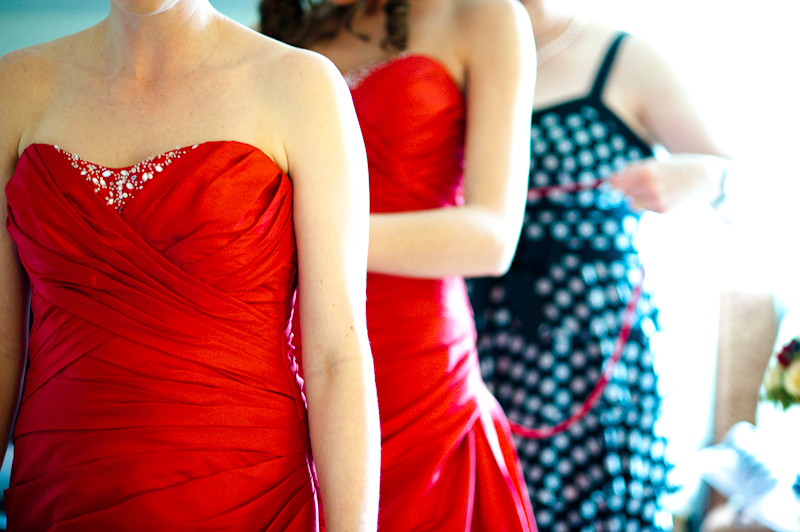 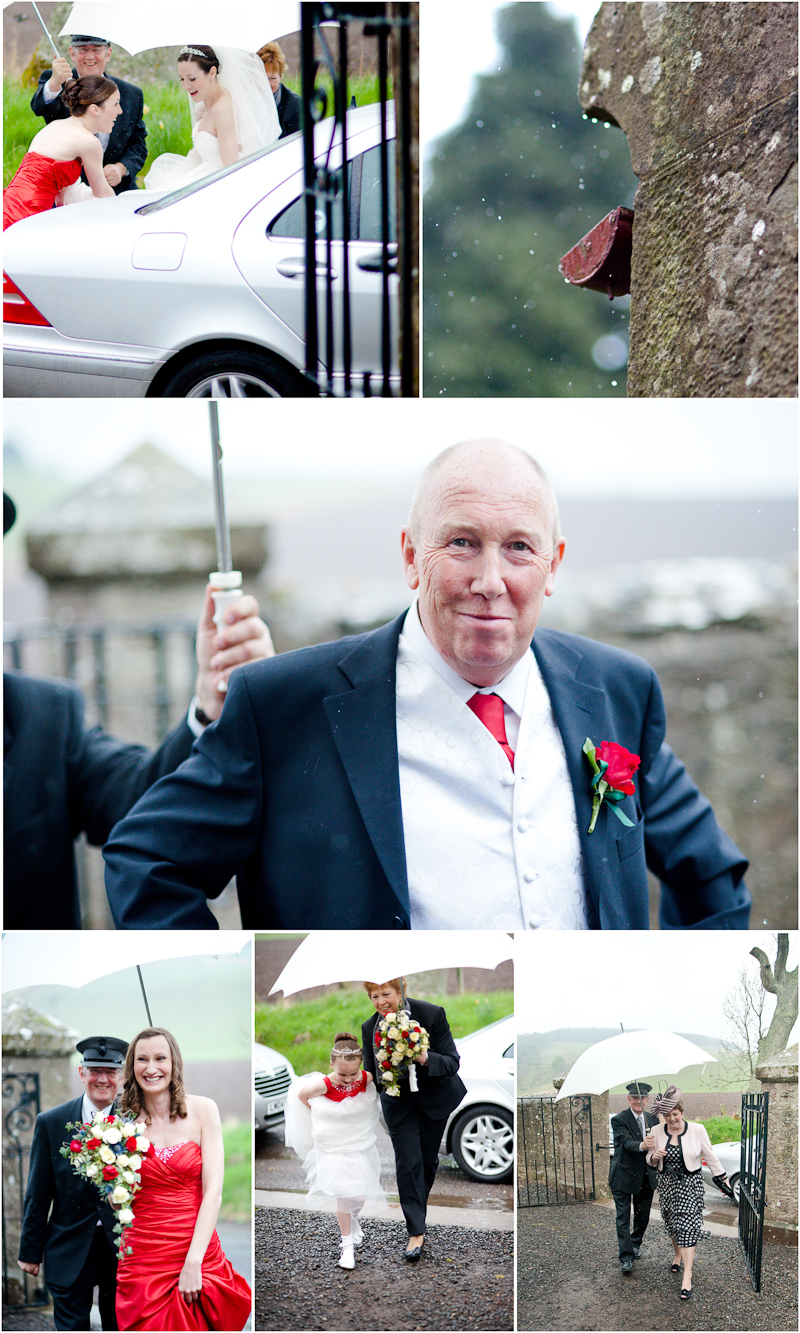 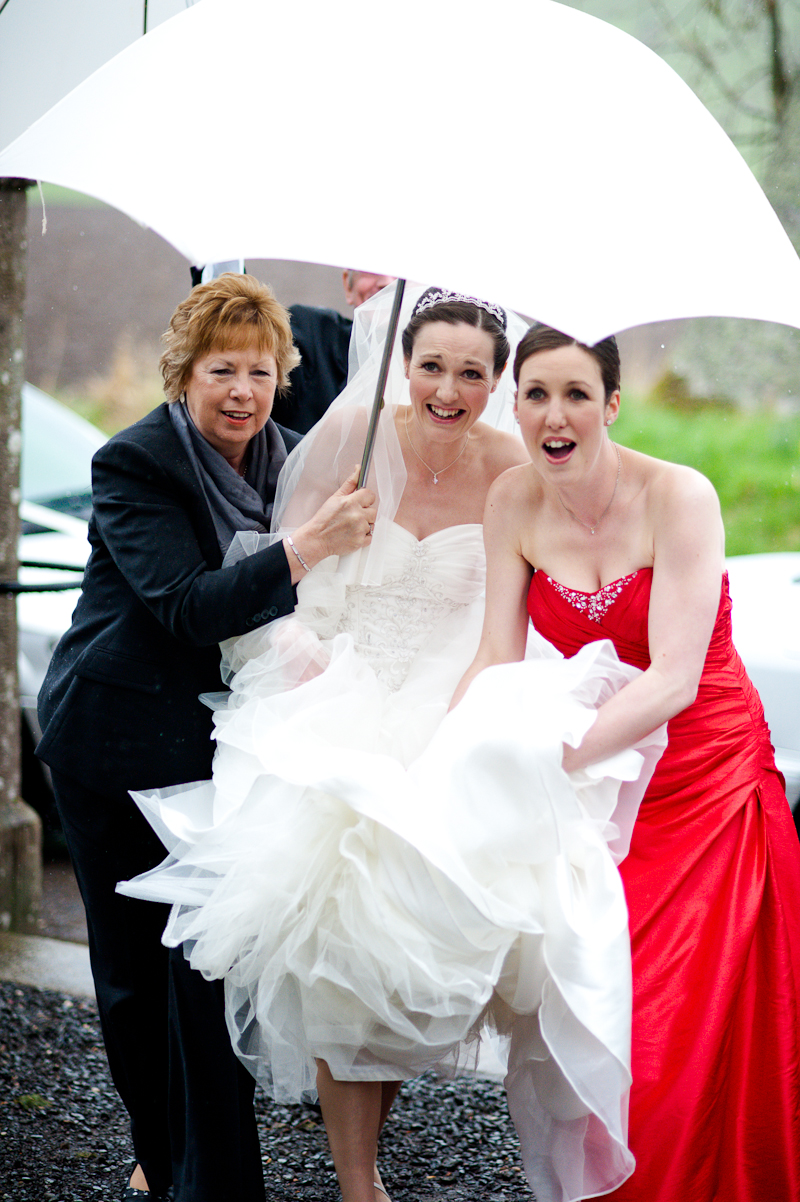 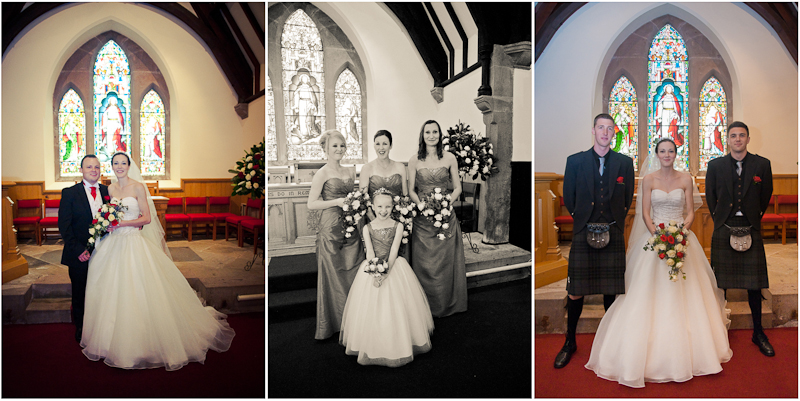 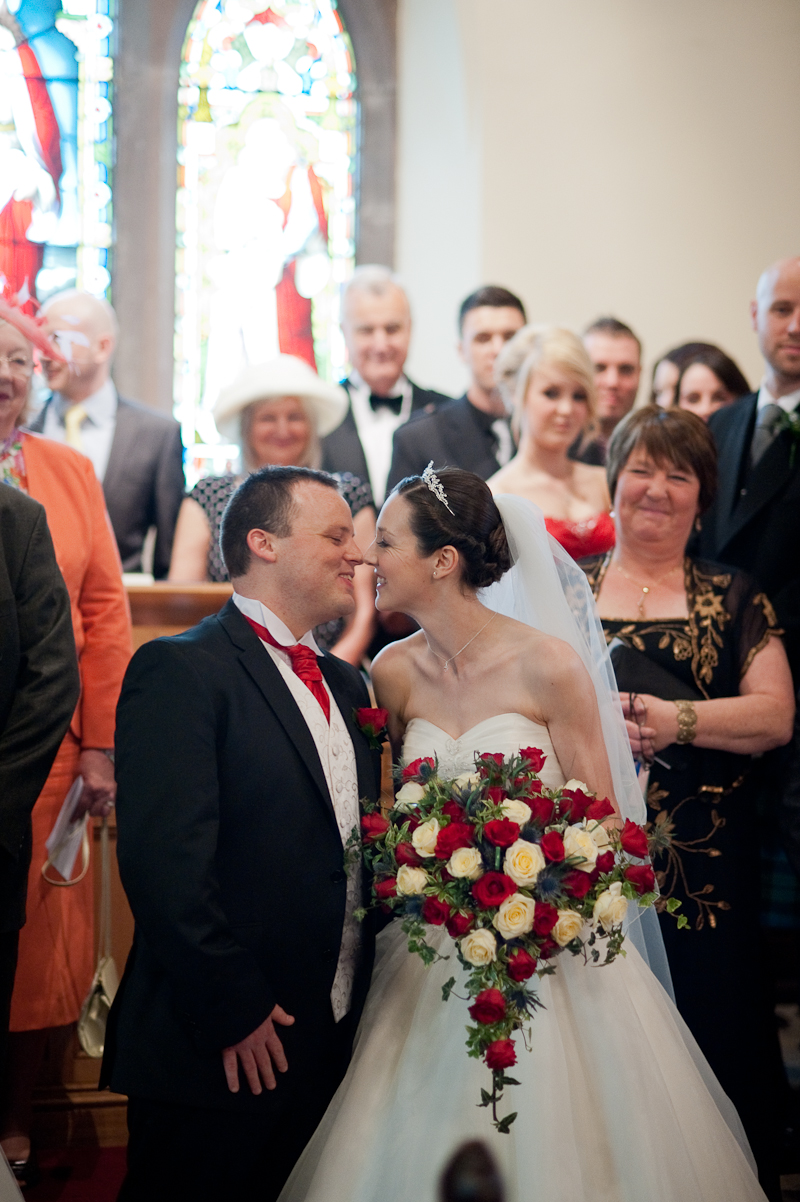 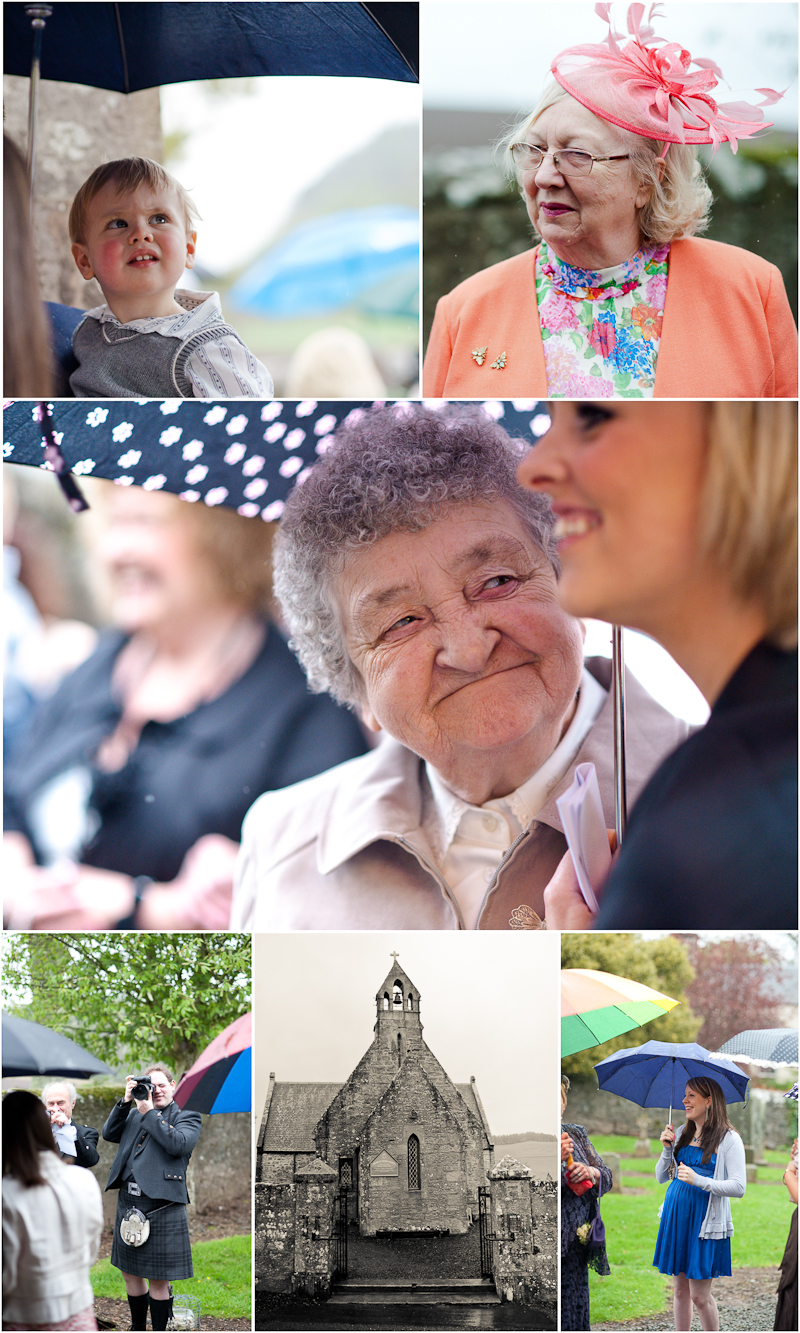 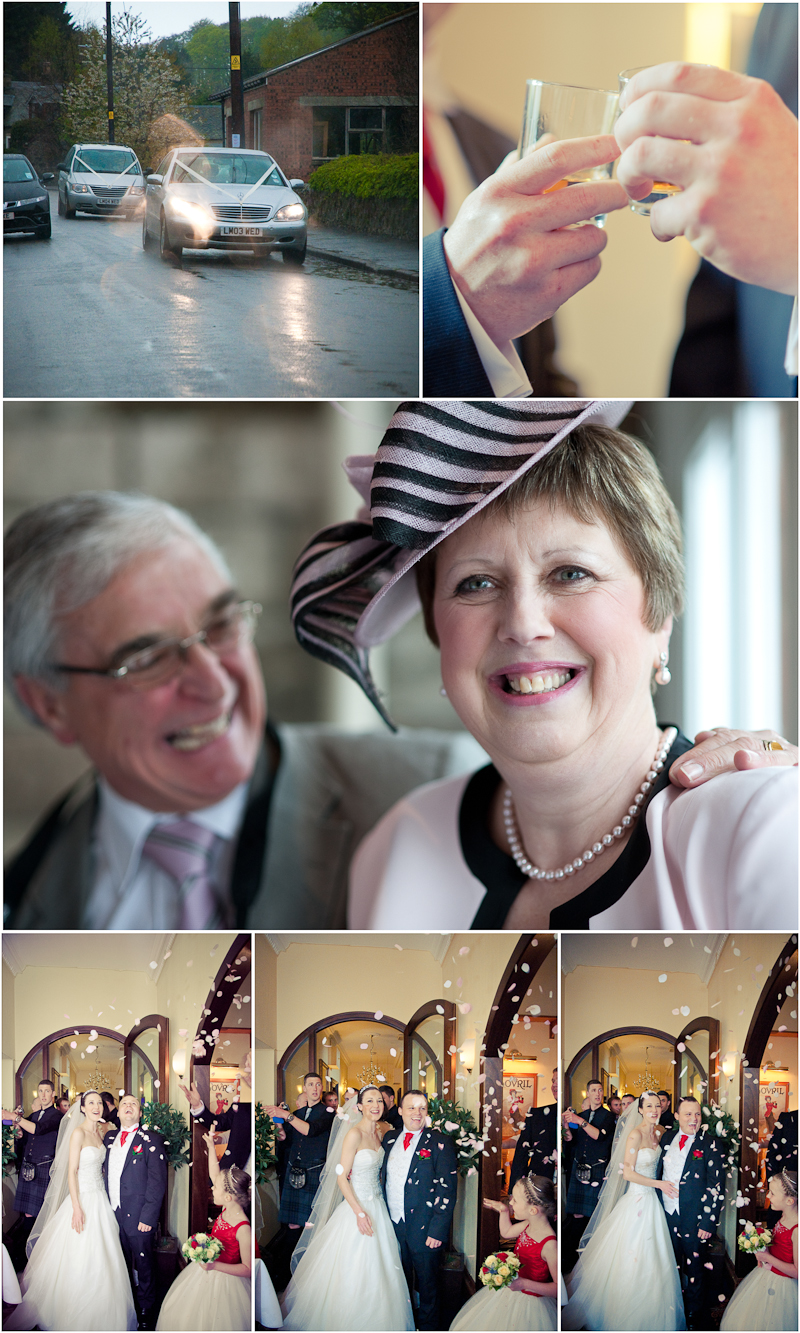 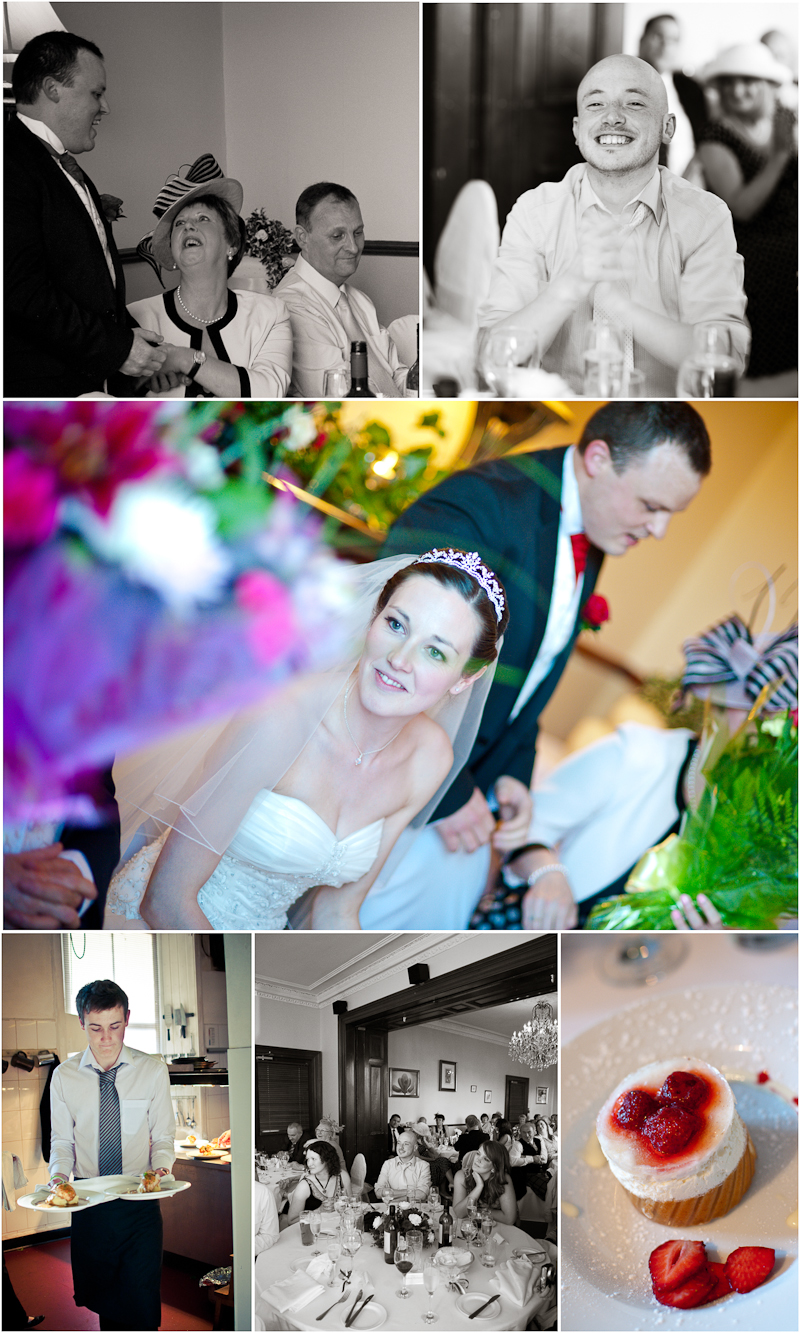 Really nice Zoe, I particularly like the one of the older lady under the blue spotty umberella. What a great expression you captured.

Thank you Andy! – I could have done a whole blog post on her – she is the Groom’s Granny – so lovely – and the photo that you have mentioned – I really like it too – its a wee moment between her, and her Grand daughter – ♥

Zoe these are really beautiful!

Ohh, thank you Sandy – it was brilliant using the D700 for the first time at a Wedding – LOVED it!