Last night, on New Years Eve, was the annual march of Newburgh Caledonian Lodge of Oddfellows. The only place in Scotland that still holds this event, that begun in the early 19th century. The new member of the Order is put on horseback (BACK TO FRONT!) and rides through the town of Newburgh., every ” Auld Years Night ” , whilst lots of masked men run about scaring folk, and collecting money for local charities. 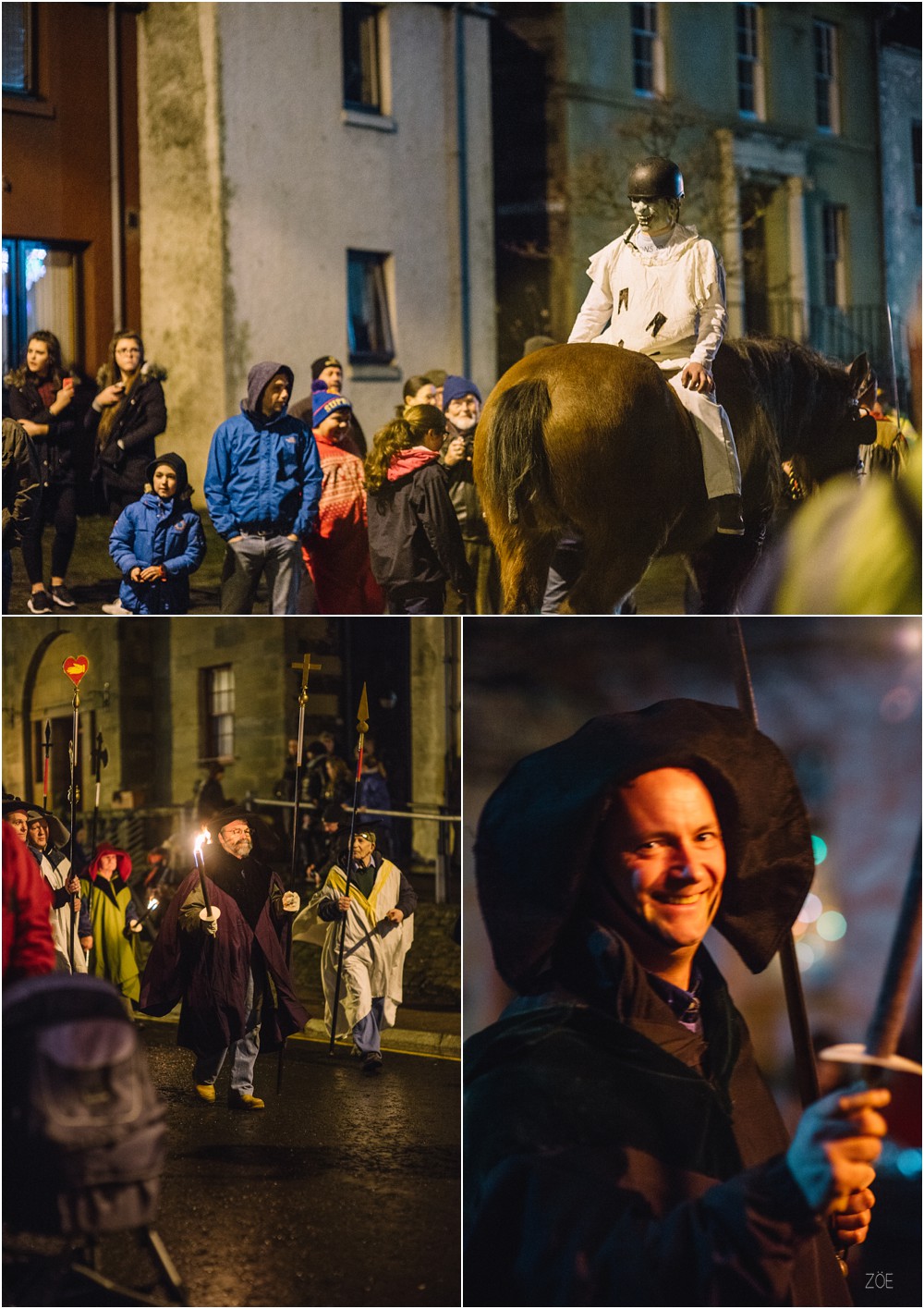 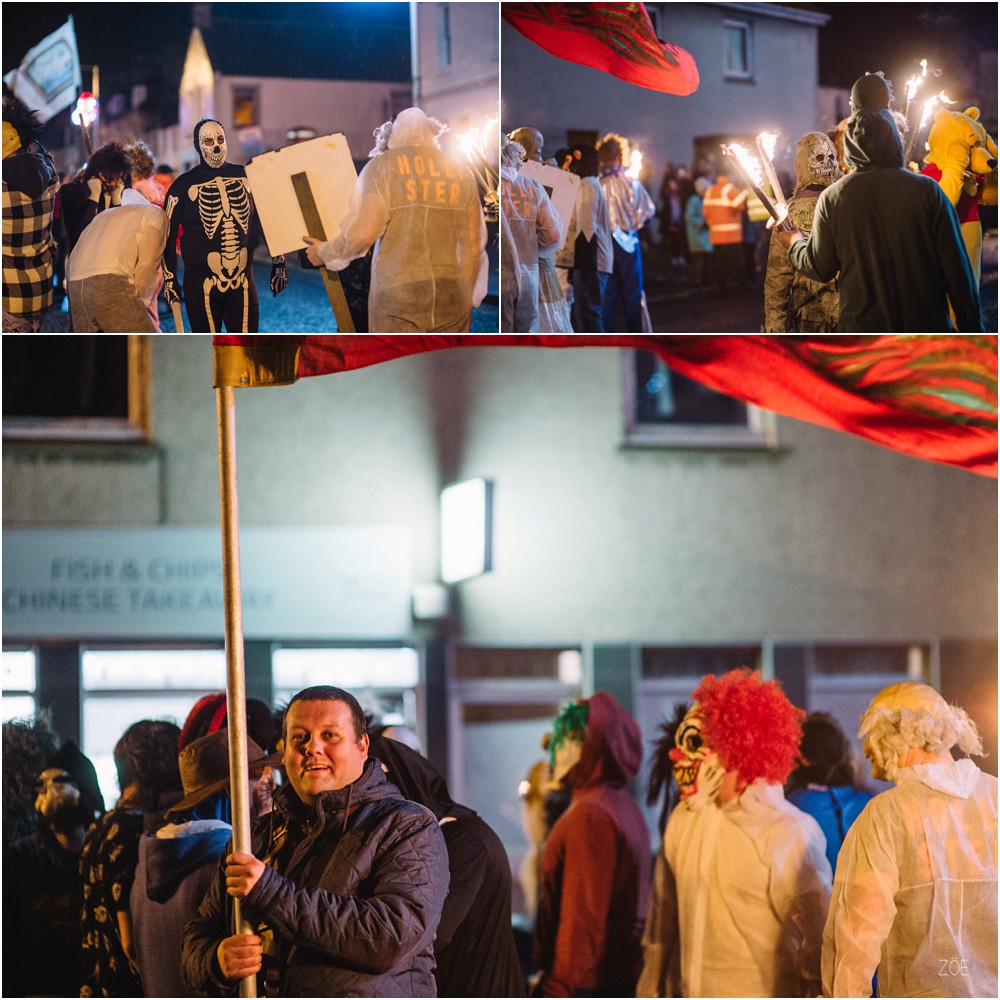 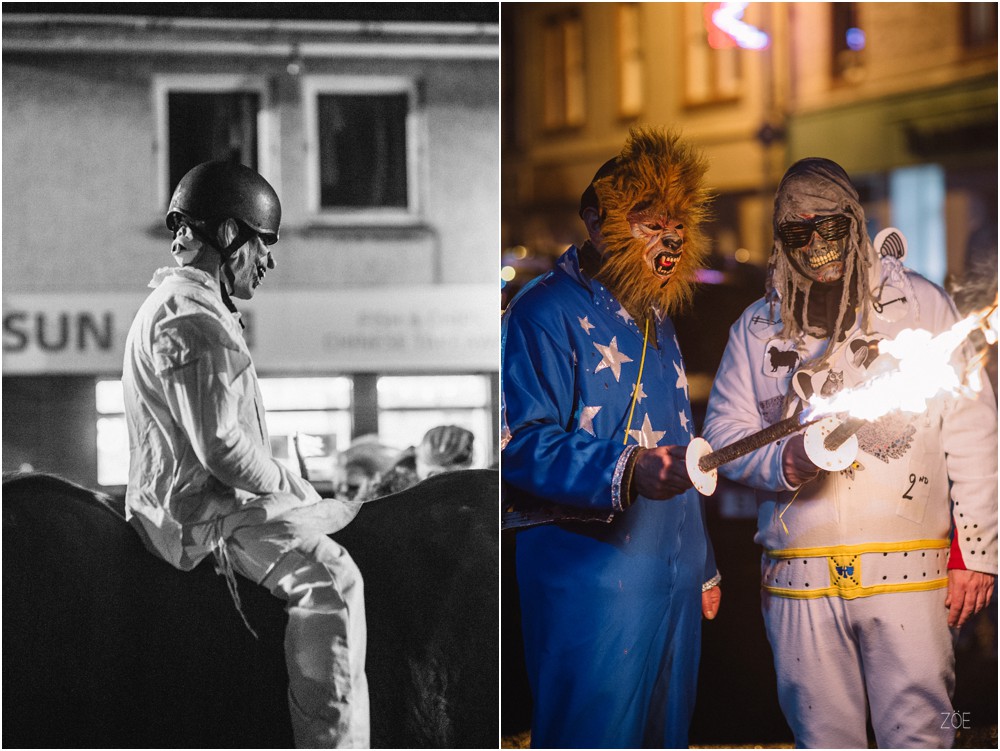 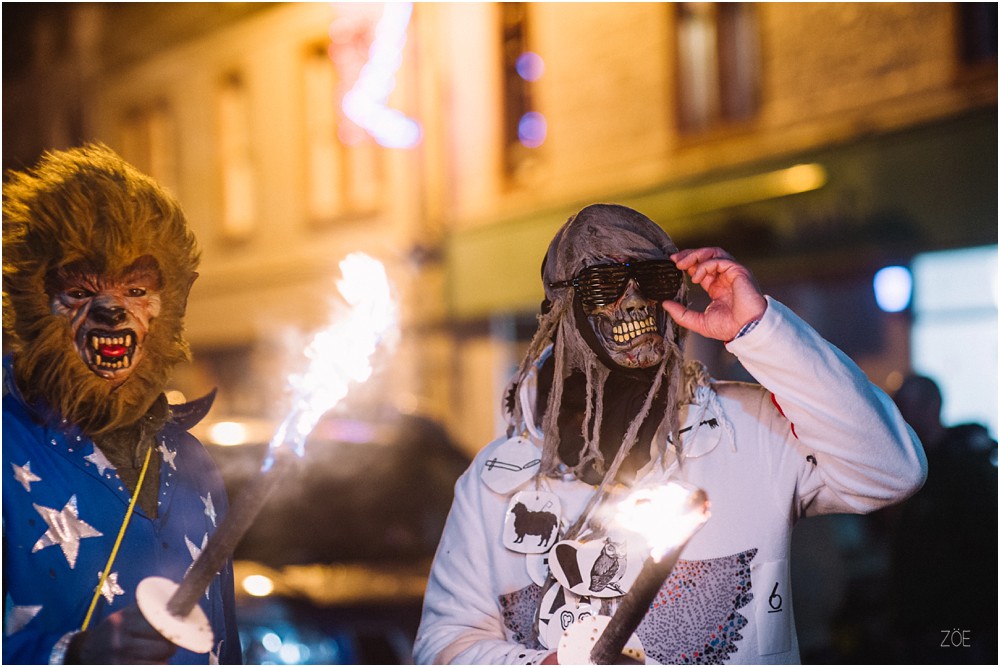 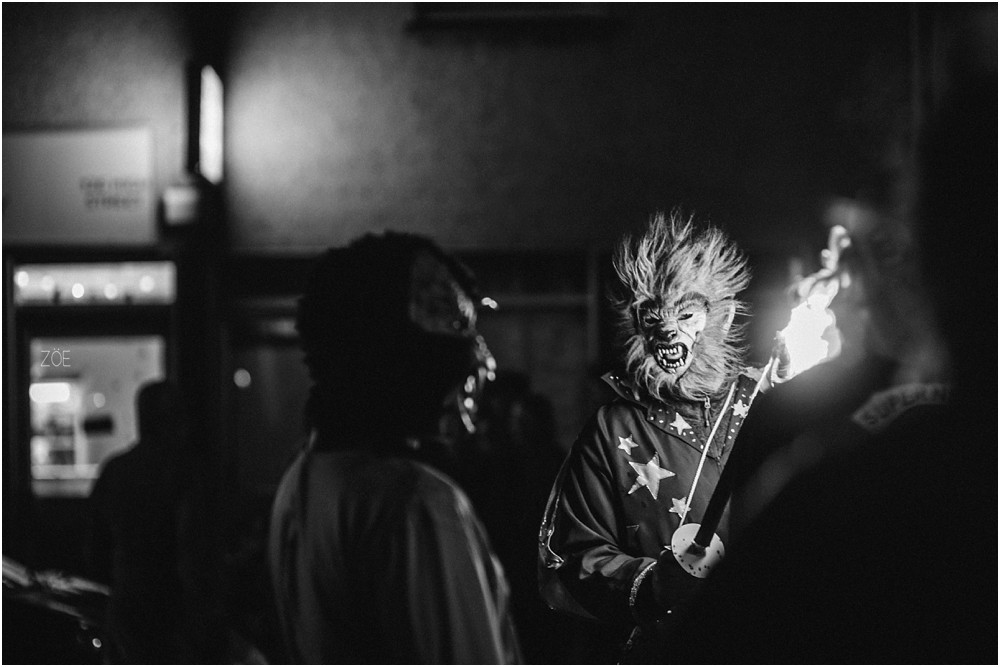 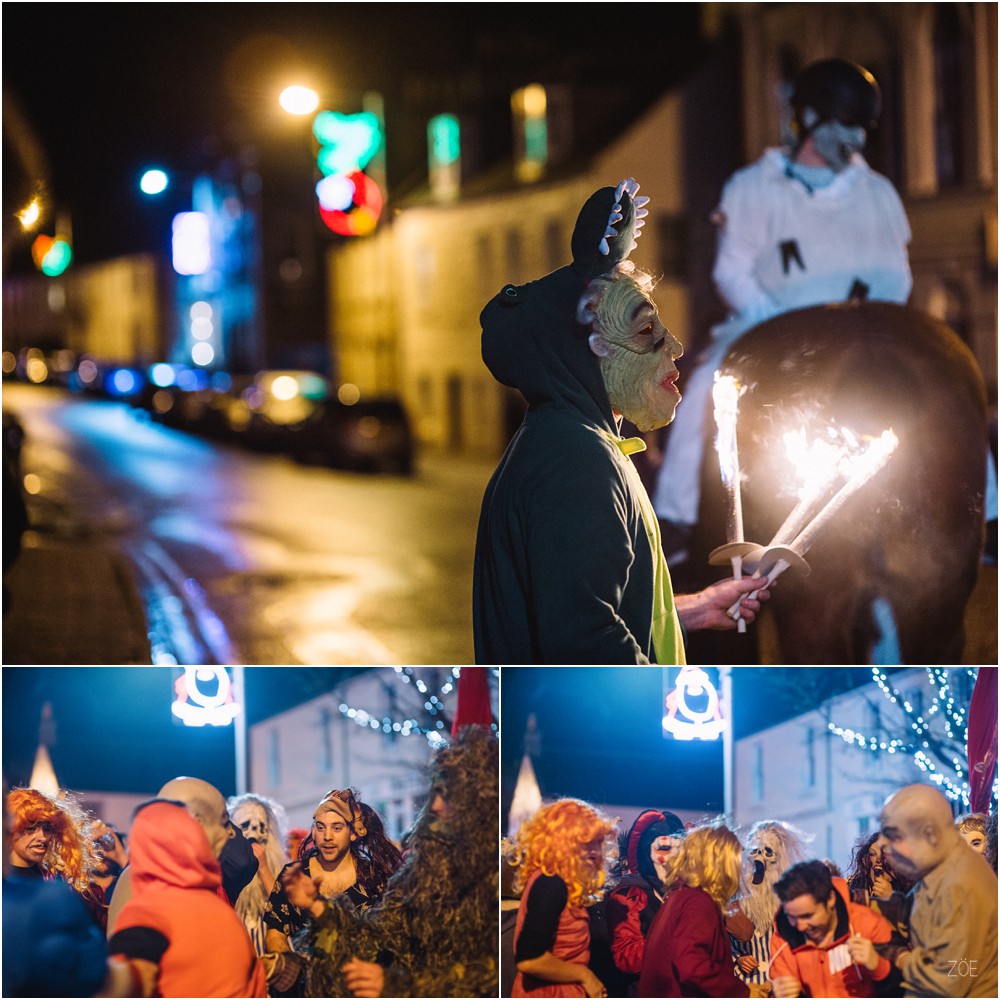 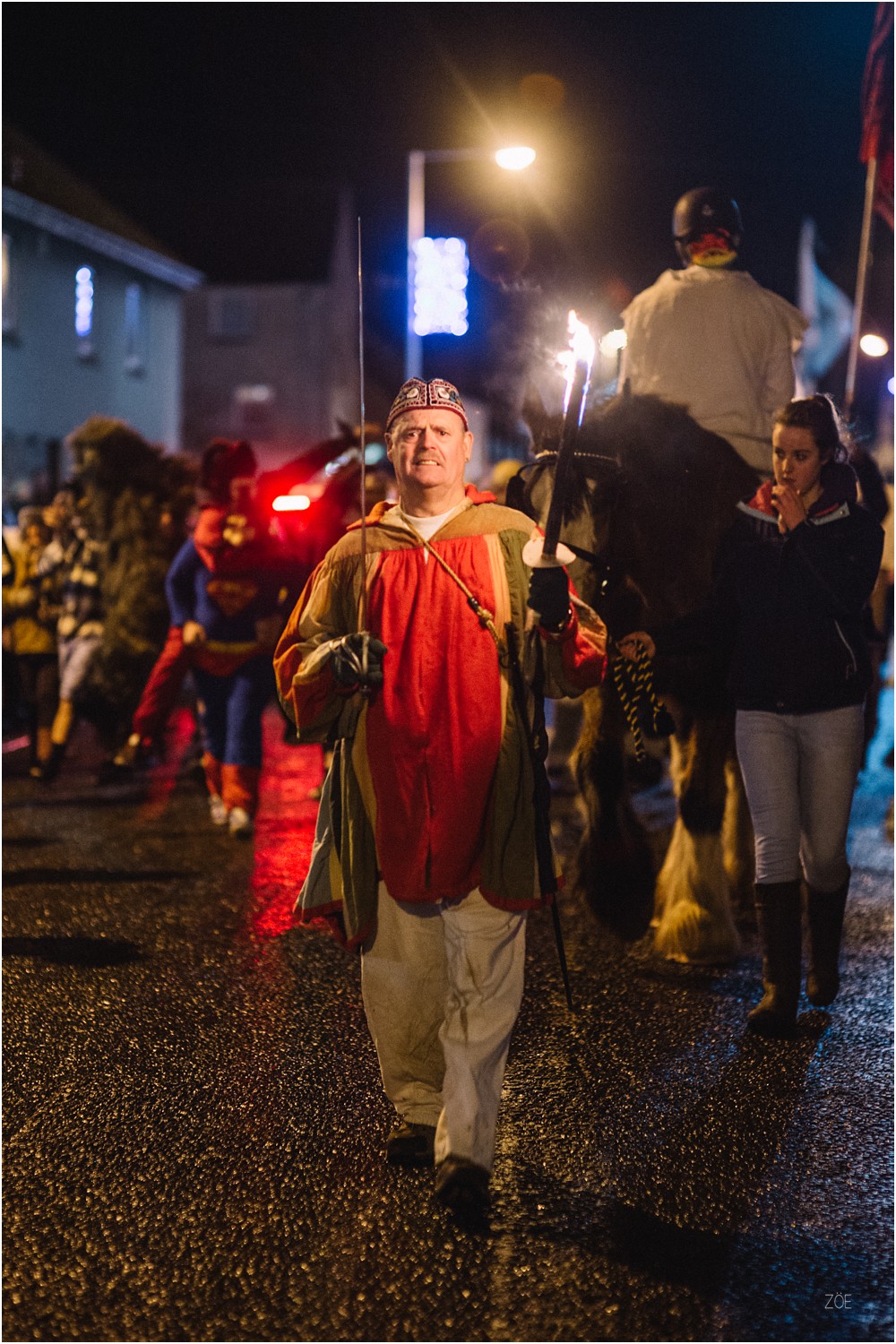 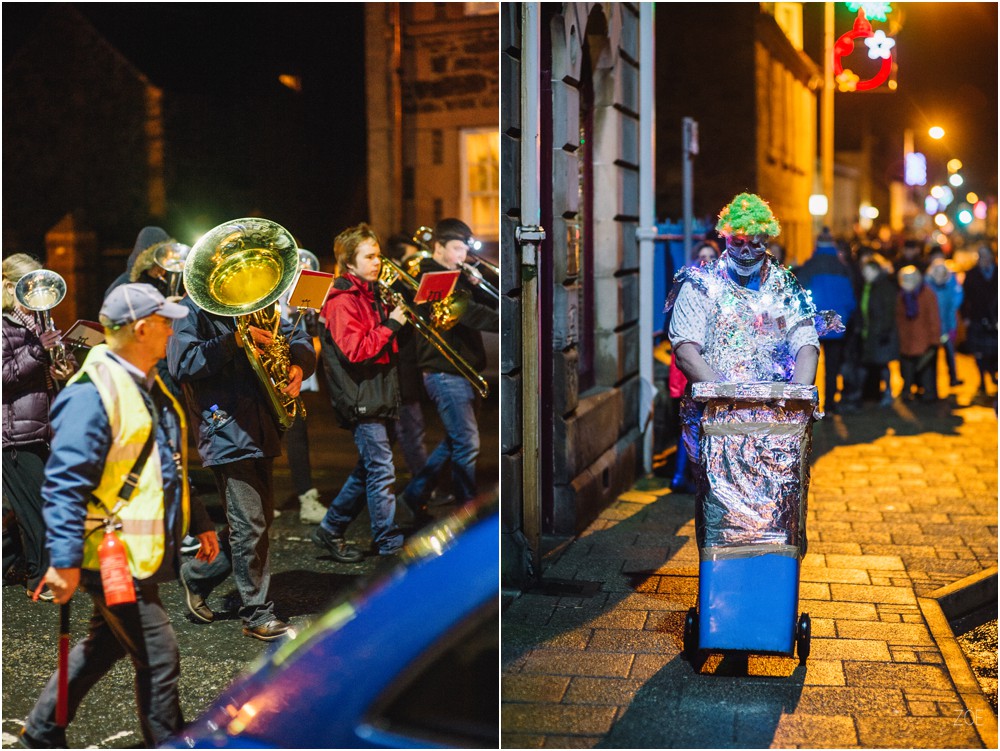 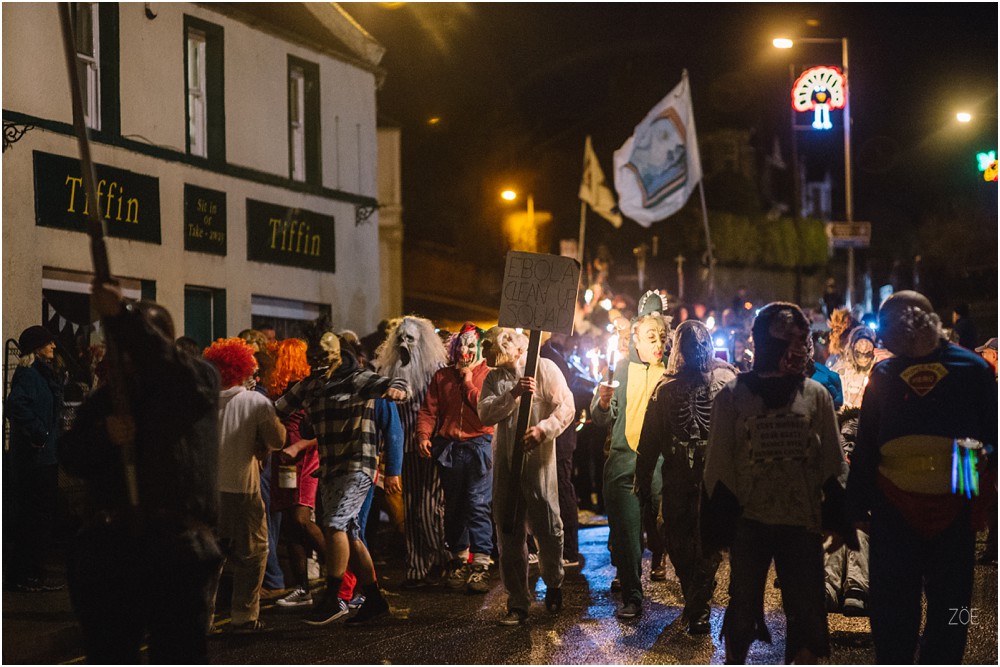 Love these pictures Zoe! They look fantastic! Looks like a fun event.

I always miss this event due to gigs on Hogmanay. I’ve seem some awful video & awful pics to give me an idea. Was an absolute pleasure to see these images. I feel I have been there at last. x
Dave

My kind of wedding cheesiness! Is it lunchtime yet

Are you planning your autumnal wedding? Then have

Are you planning your autumnal wedding? Then have