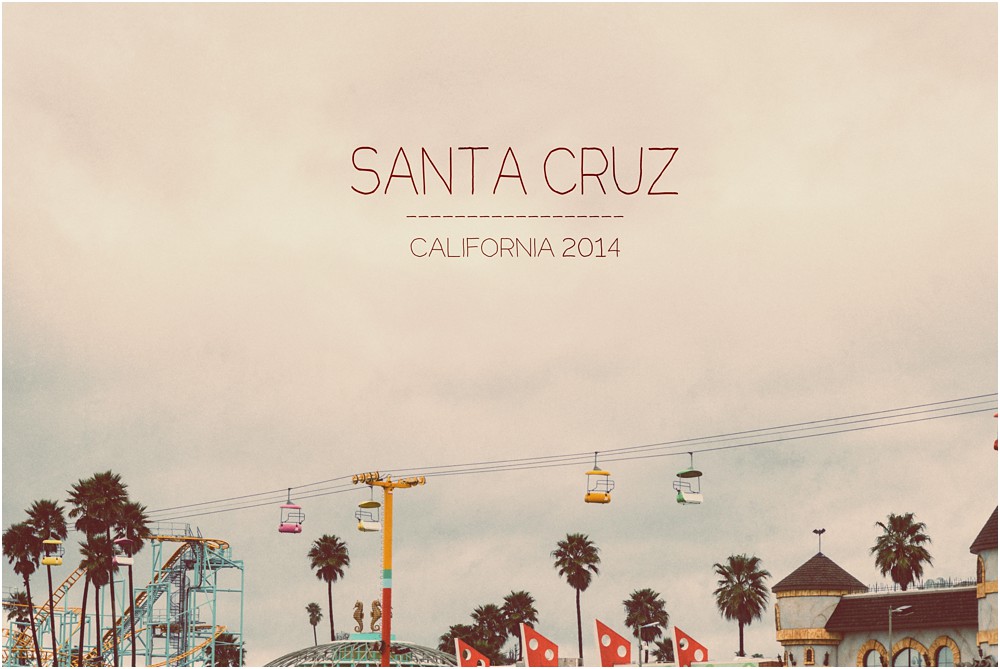 We packed up our cases and said a fond fare well to San Francisco and leapt in our hire car to make the drive down route 101 from San Fran to Santa Barbra. We tuned into the local news reports in the mooring at the Hotel, to hear about all the exceptionally bad weather that was hitting the area – California had been in sought status for about 3 years, and this day, the day we were to travel down to The Photo Field Trip, was the day that the tornado warnings where issued!!! I saw on the morning news the reports, that there had been really bad damage from forrest fires the year before, and the ground was smouldering from all the rain that had fallen over the last couple of days! 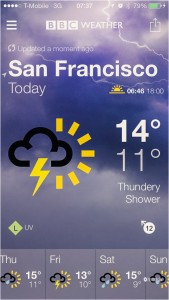 Of course we HAD to make a call into Santa Cruz on route – HOW COULD WE NOT .. any self respecting teenager of the 80’s, would know about that cult classic – The Lost Boys and would know what I am talking about (two words – Jason Patrick, I’ll just leave that there) …… The WHOLE time I had the entire Lost Boys sound track playing in my head!

Paul looks a little unhappy in the pics below.. thats due to the fact that he had leapt away from a massive bit of ocean that had come racing towards him .. and proceeded to swallow his iPhone … before he could grab it back! Poor Paul 🙁 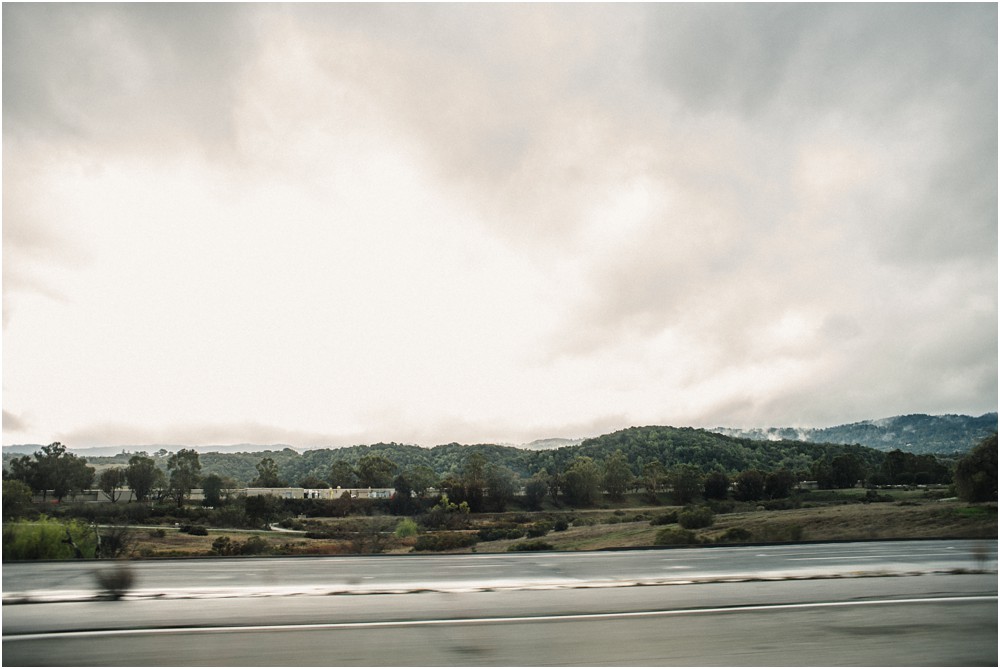 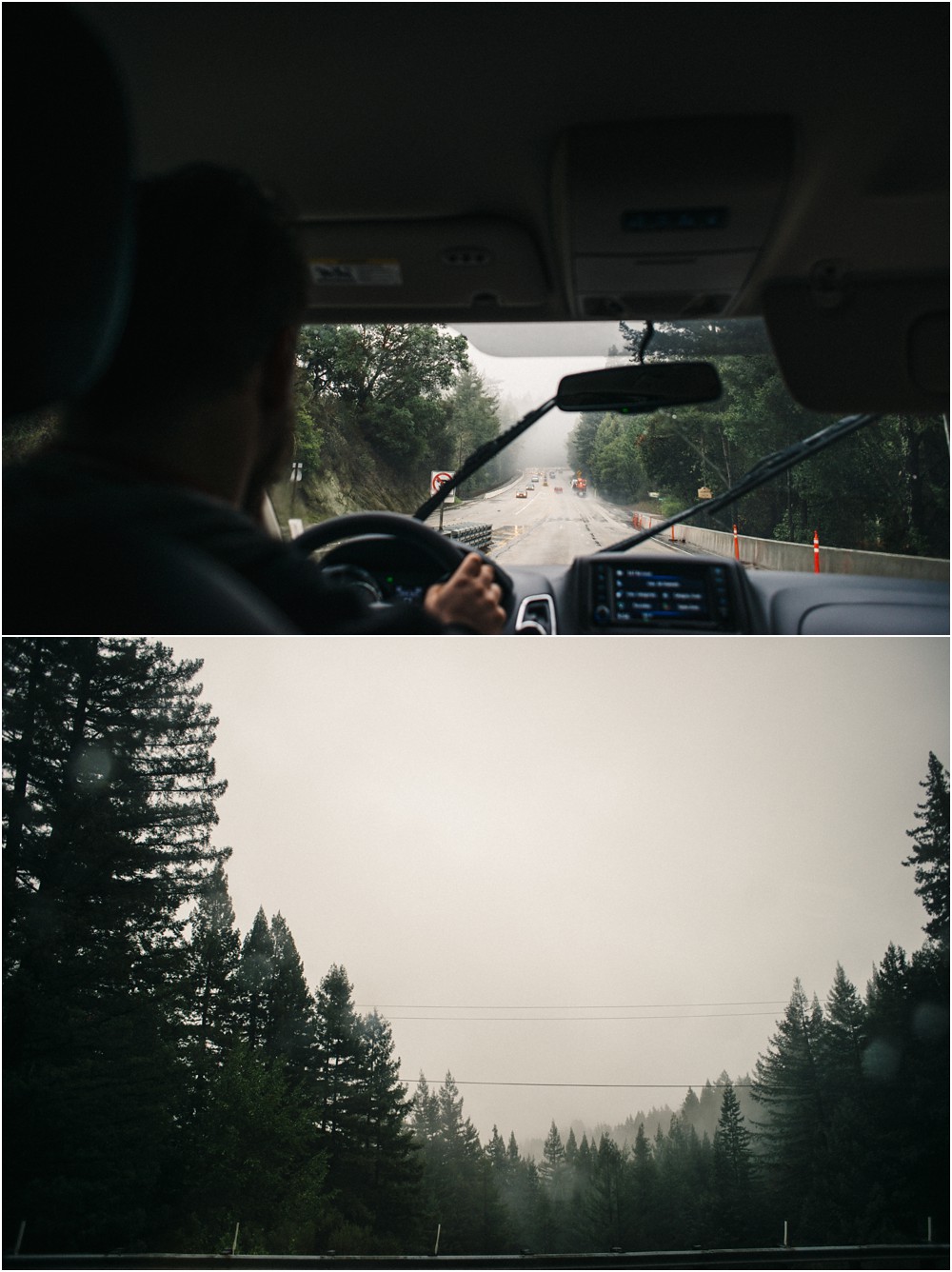 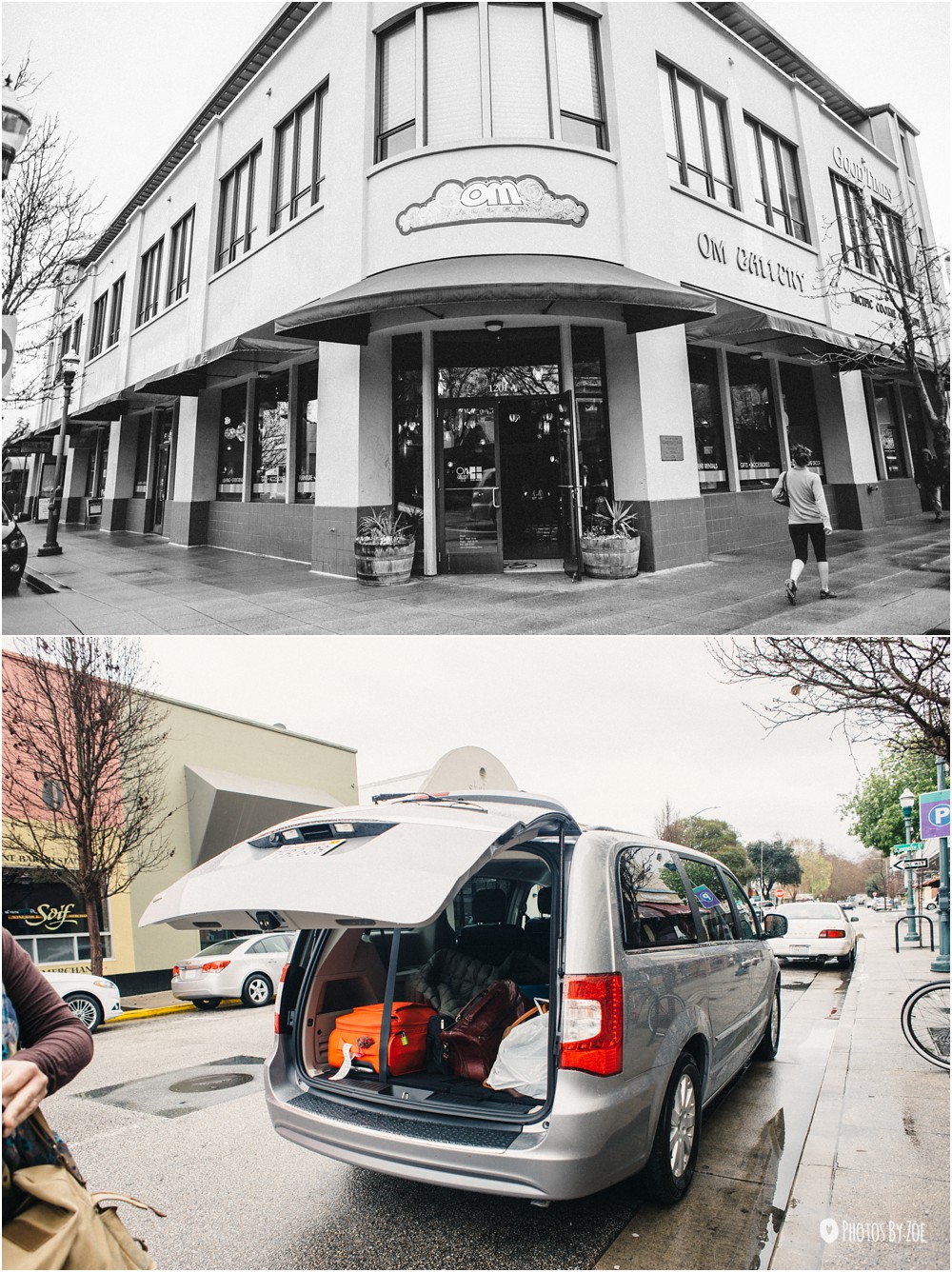 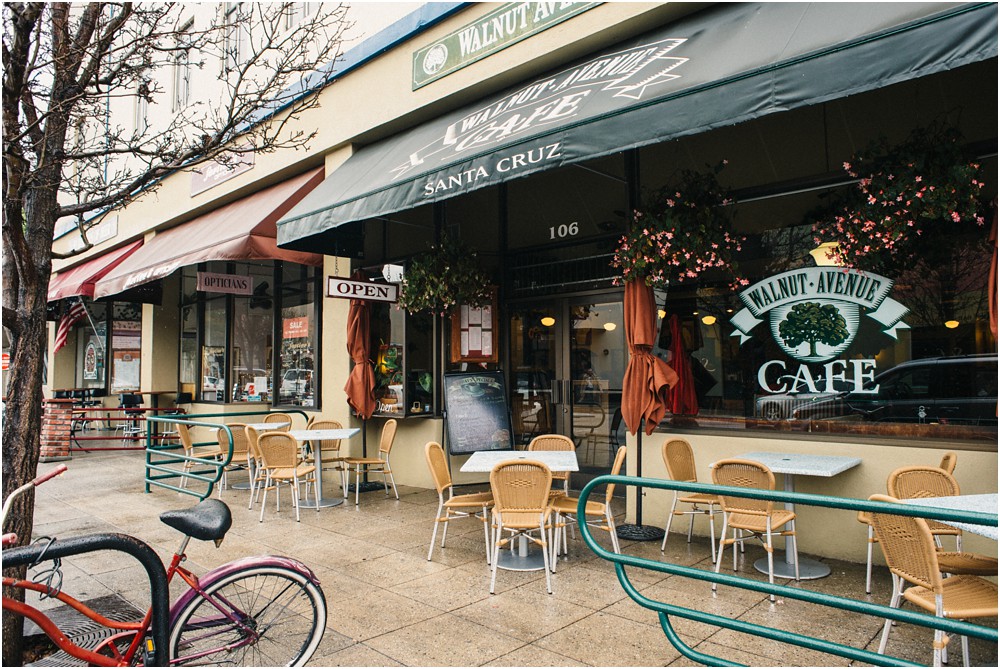 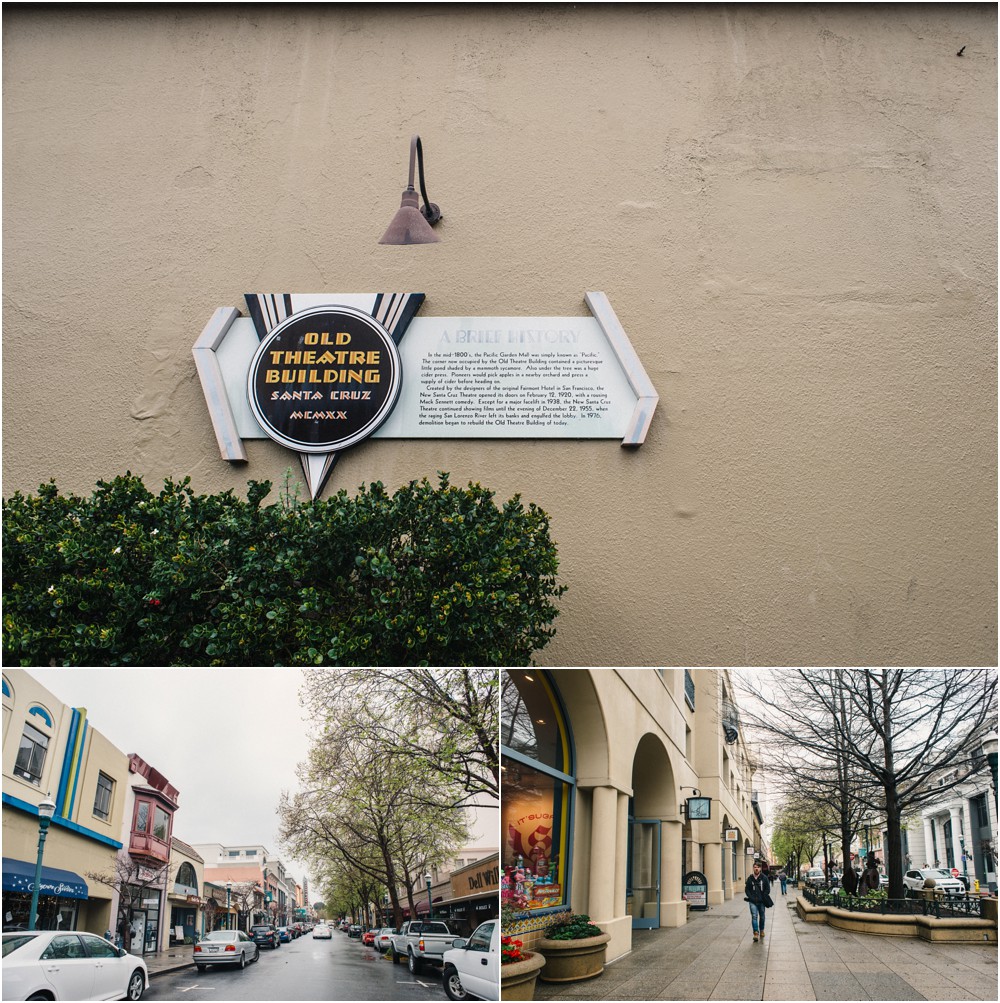 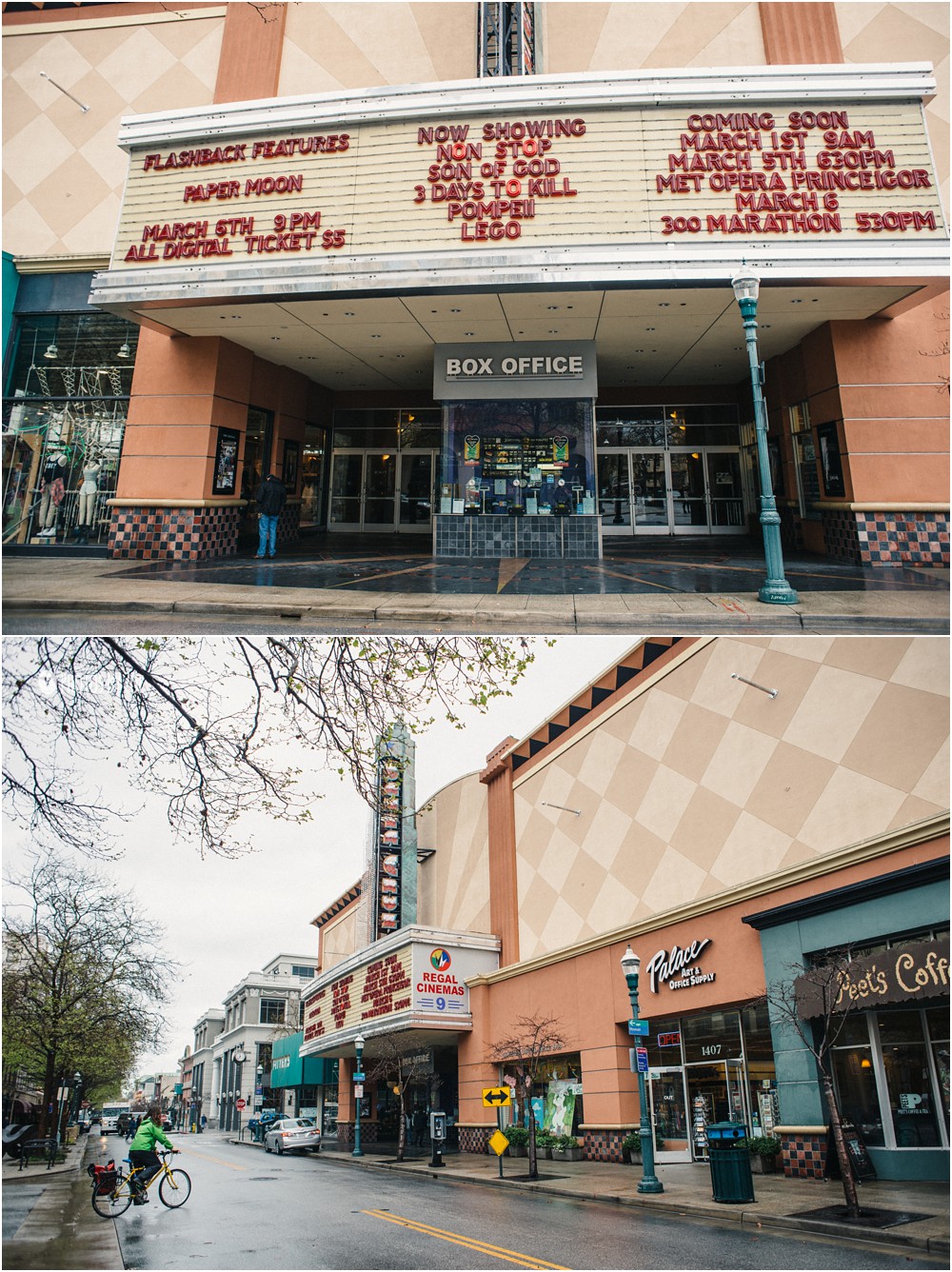 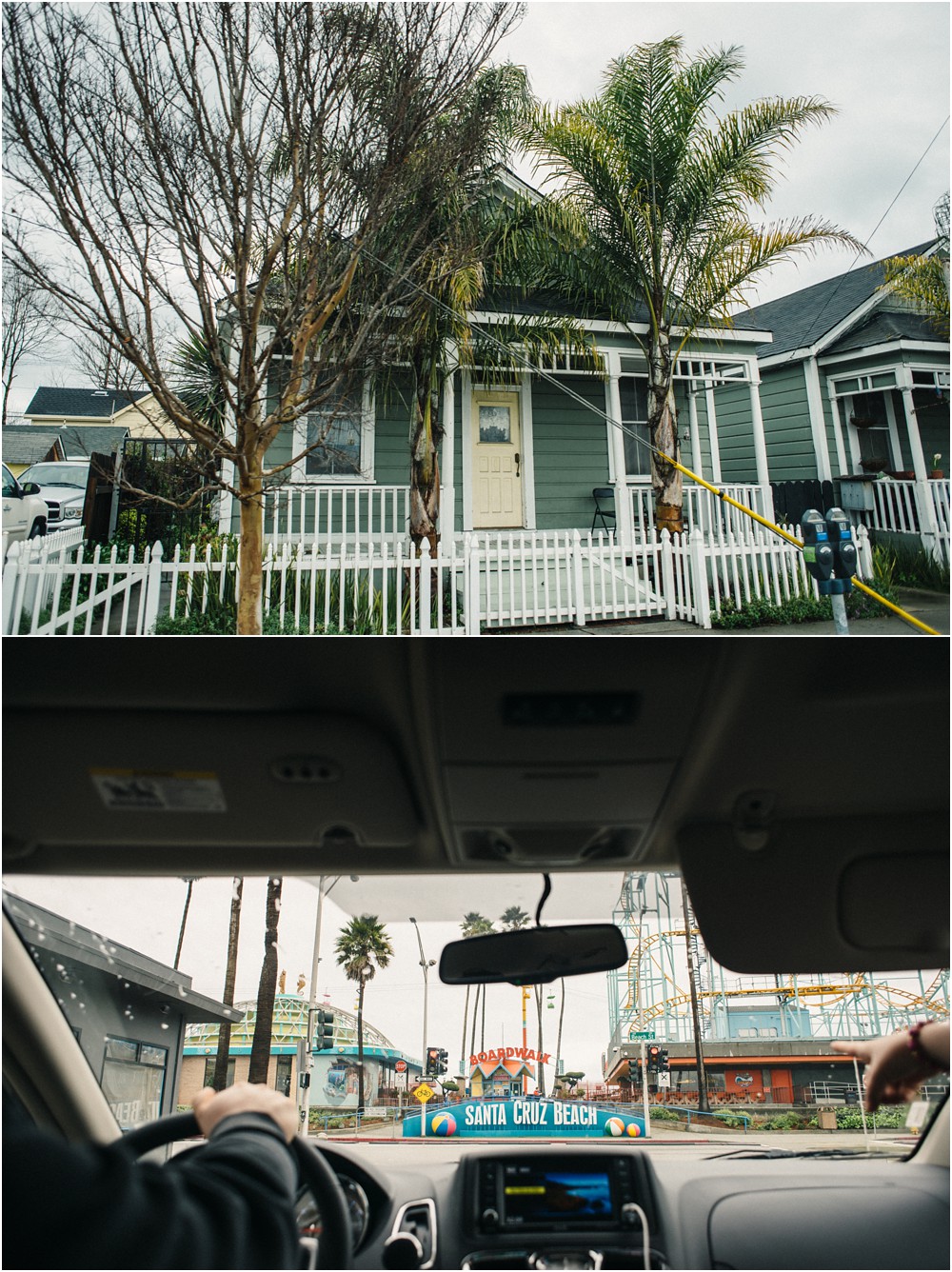 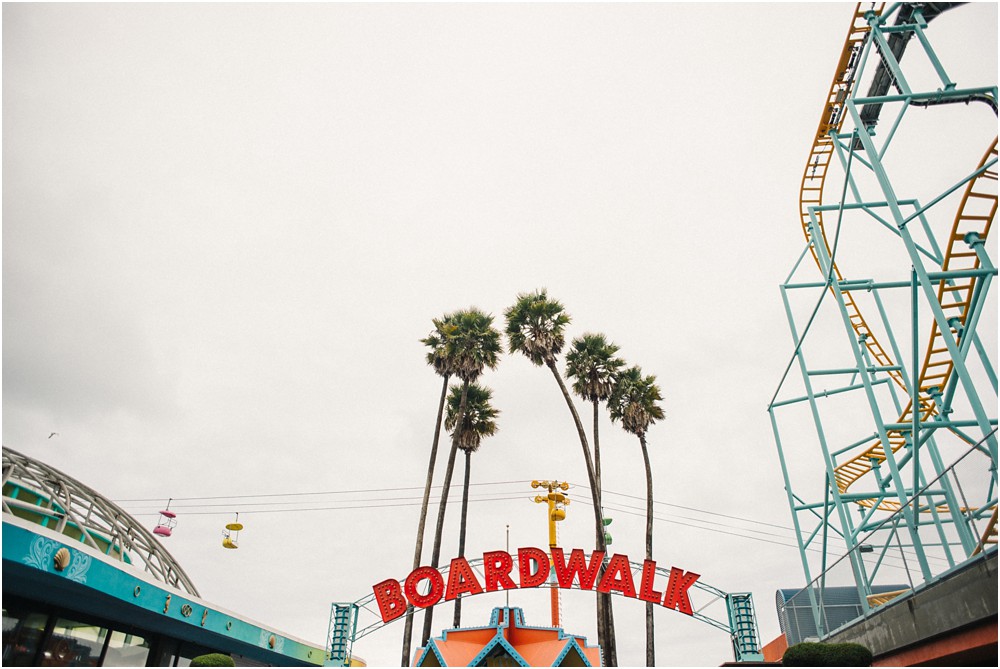 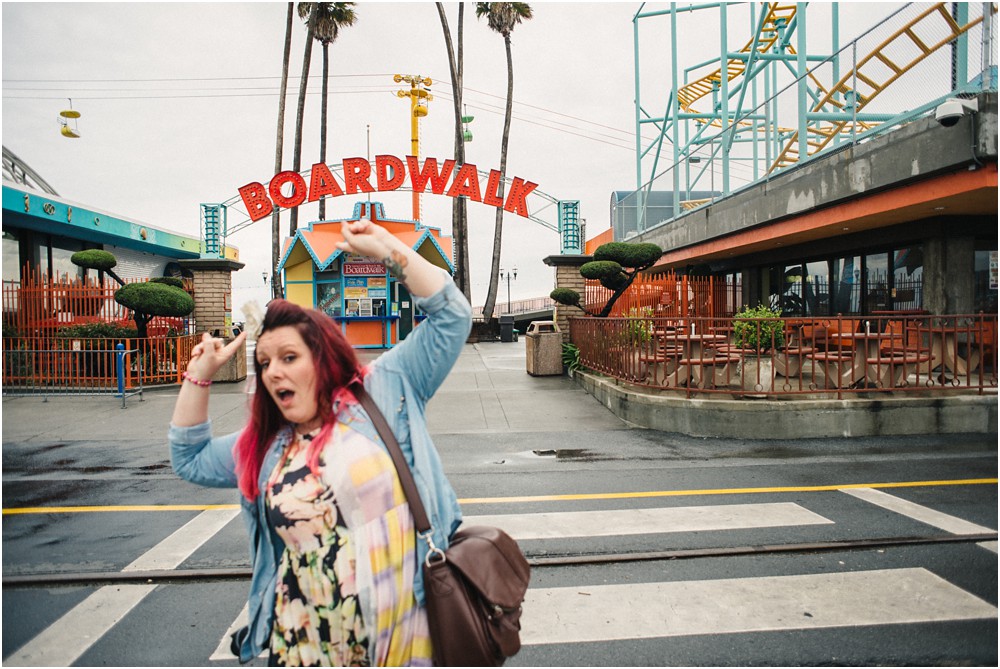 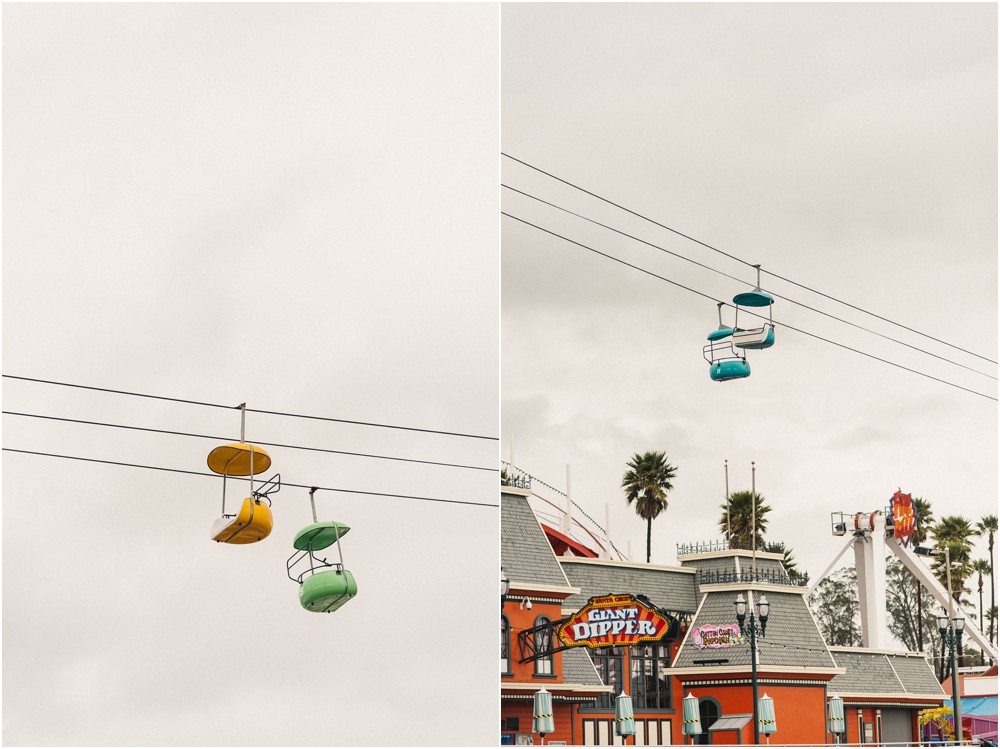 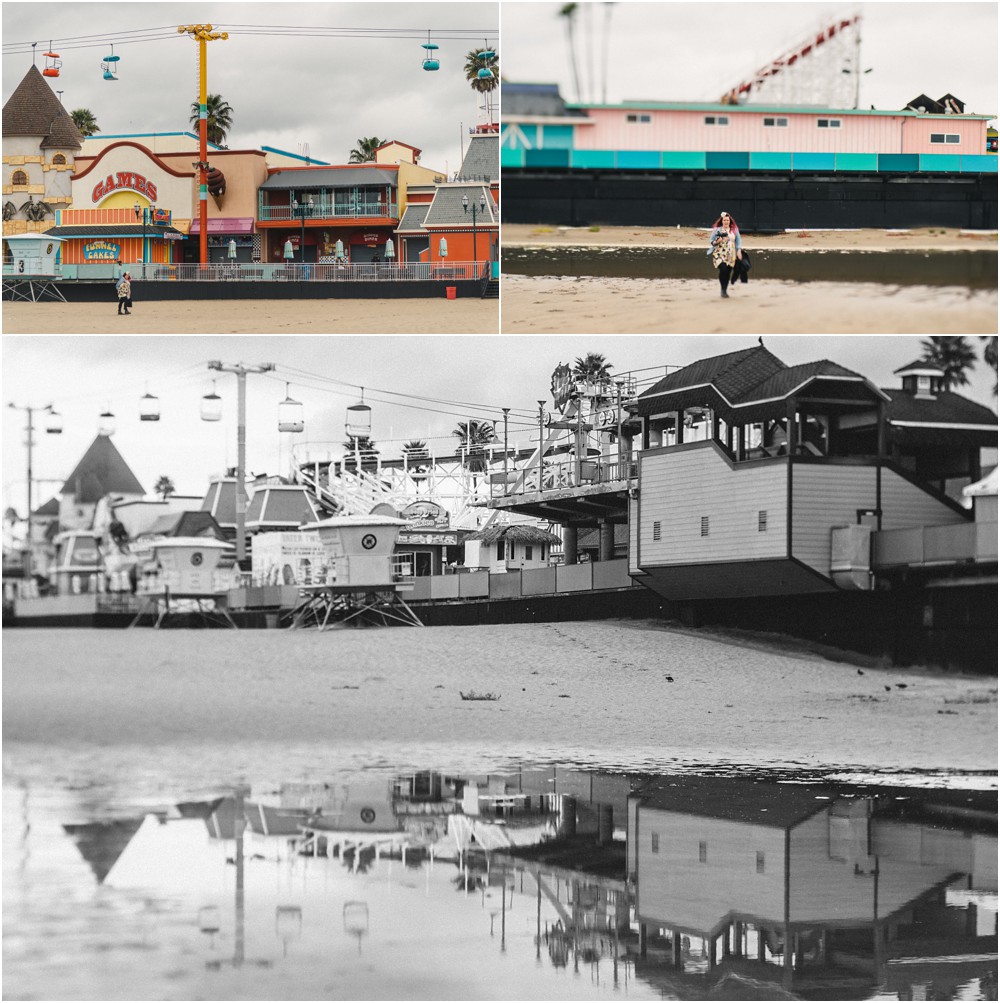 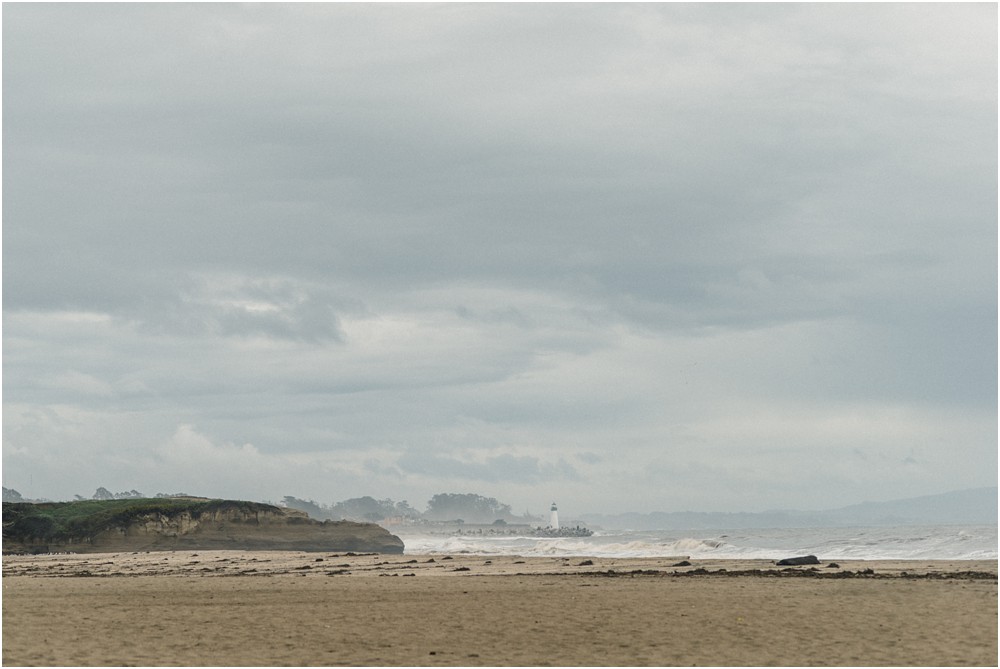 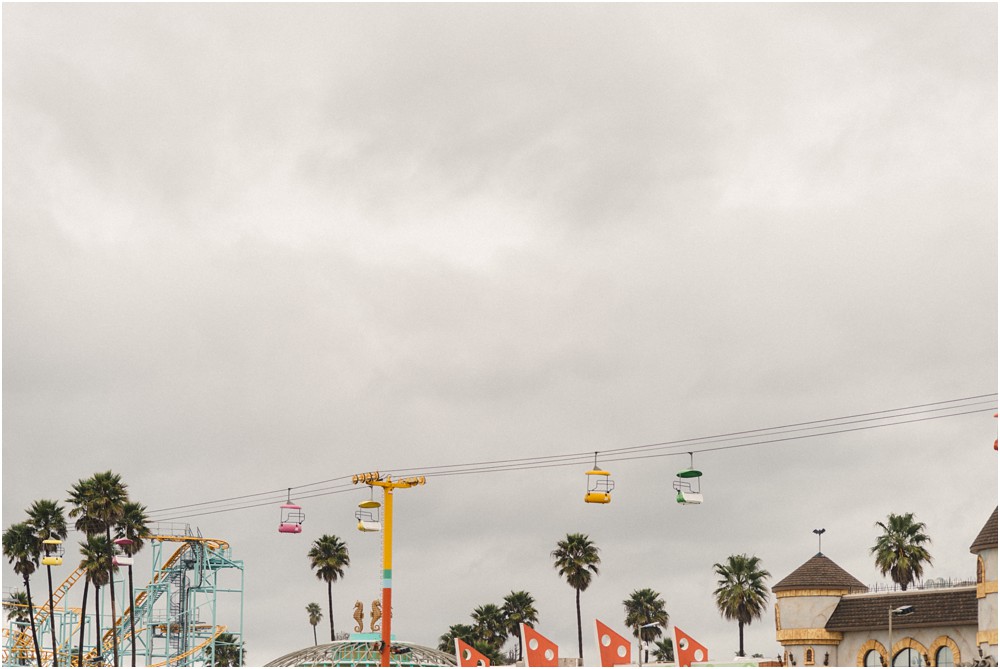 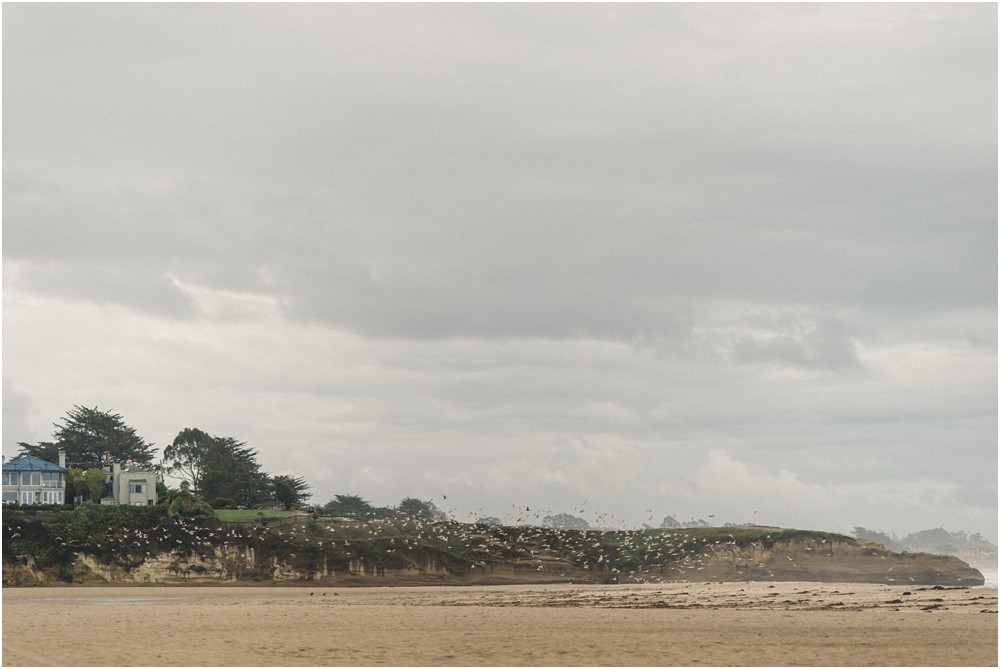 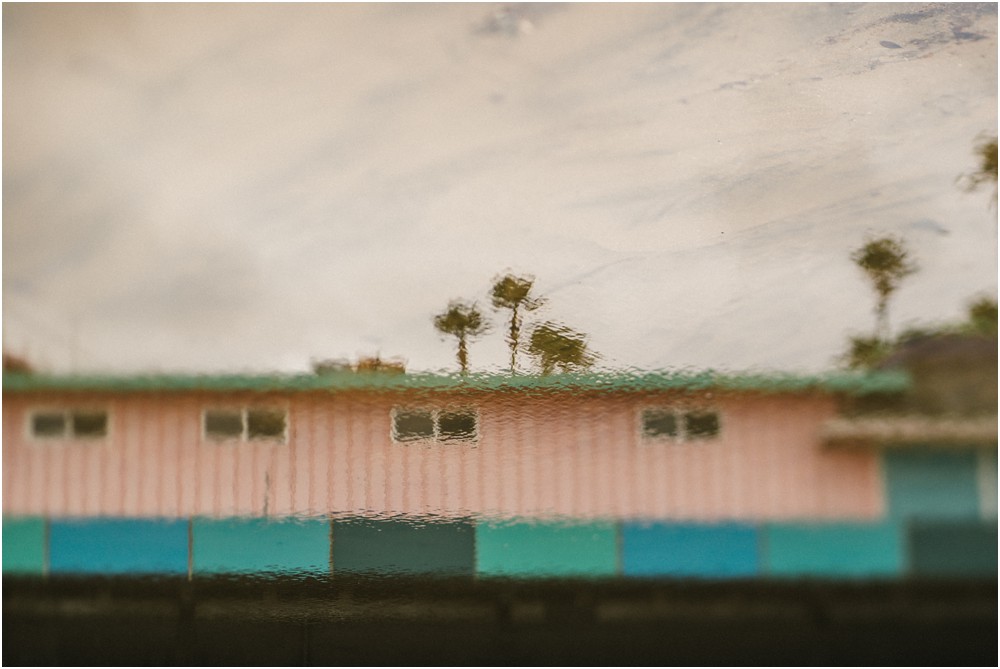 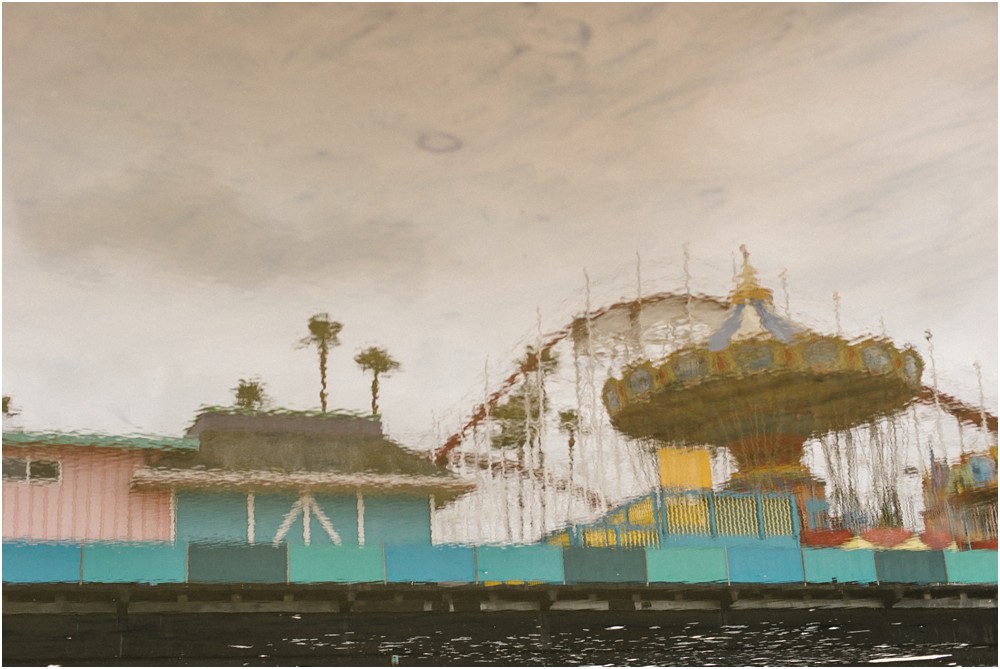 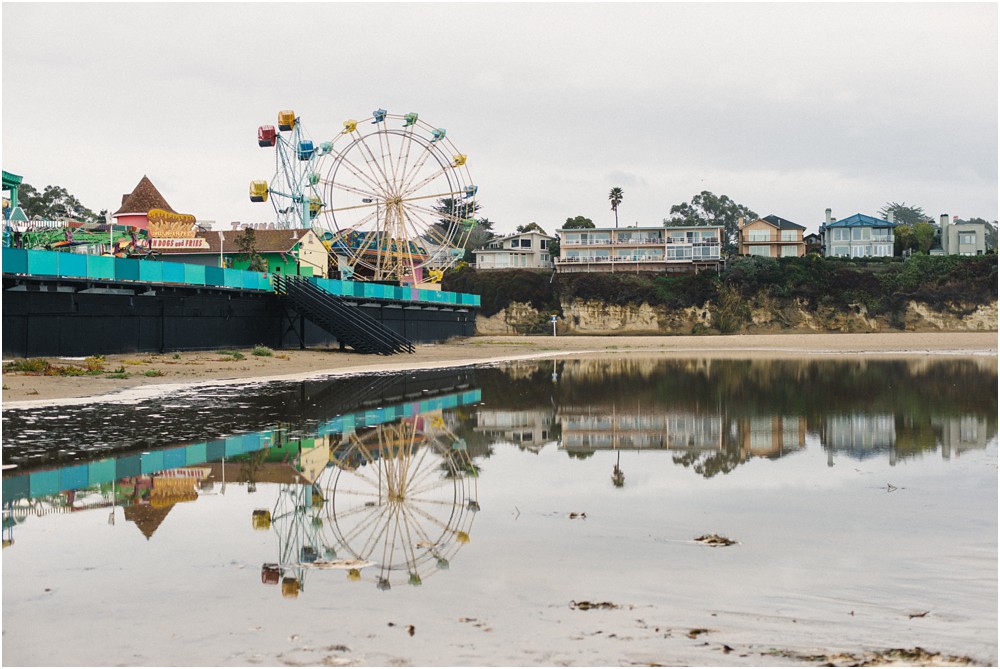 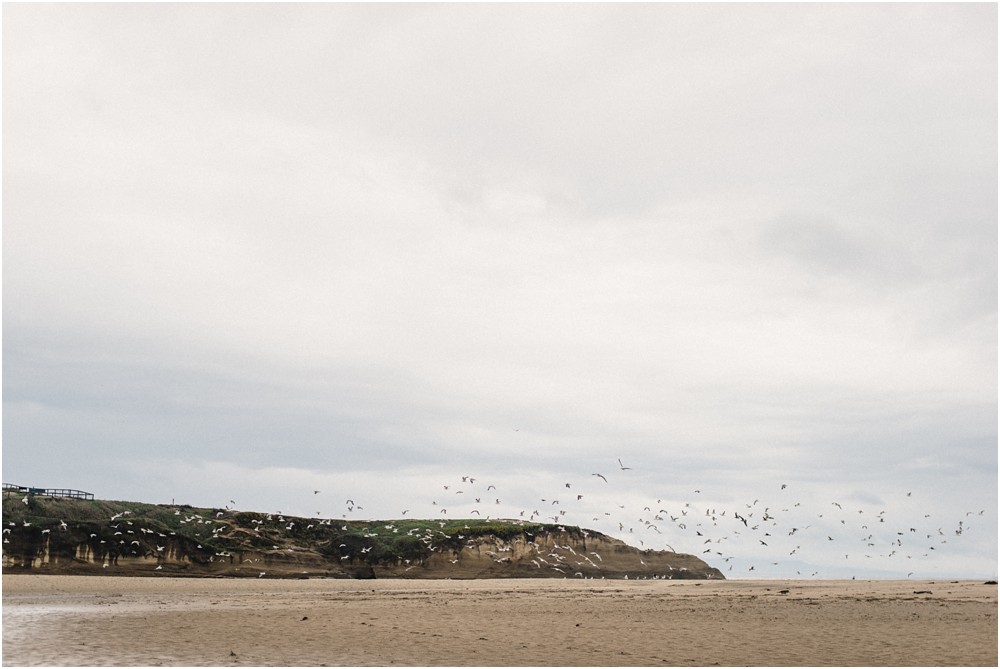 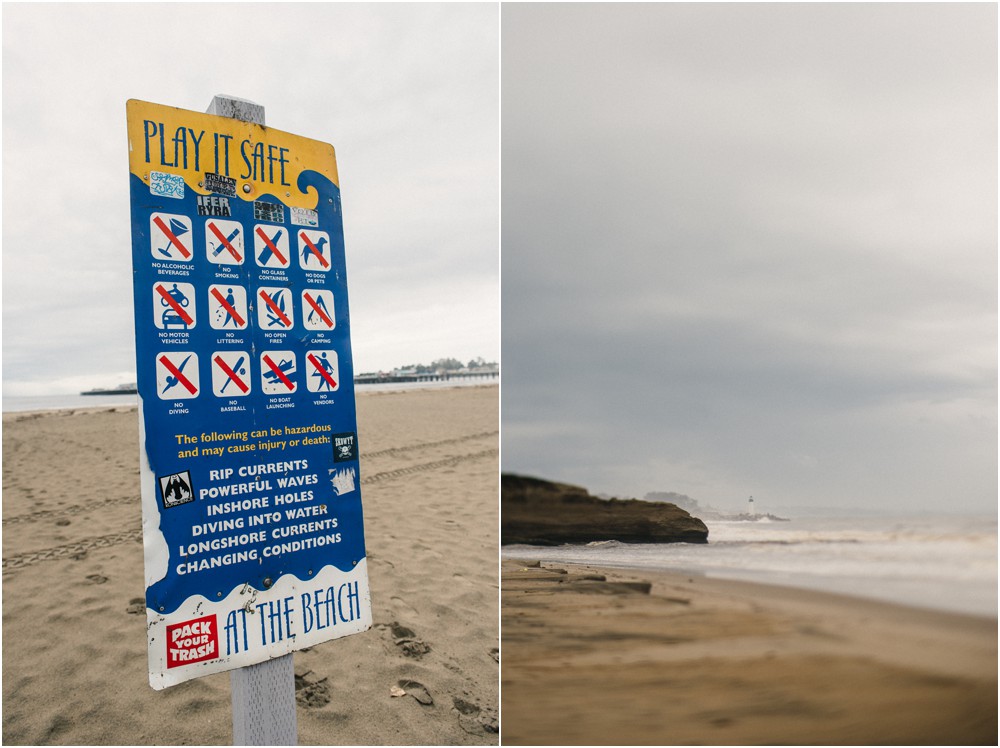 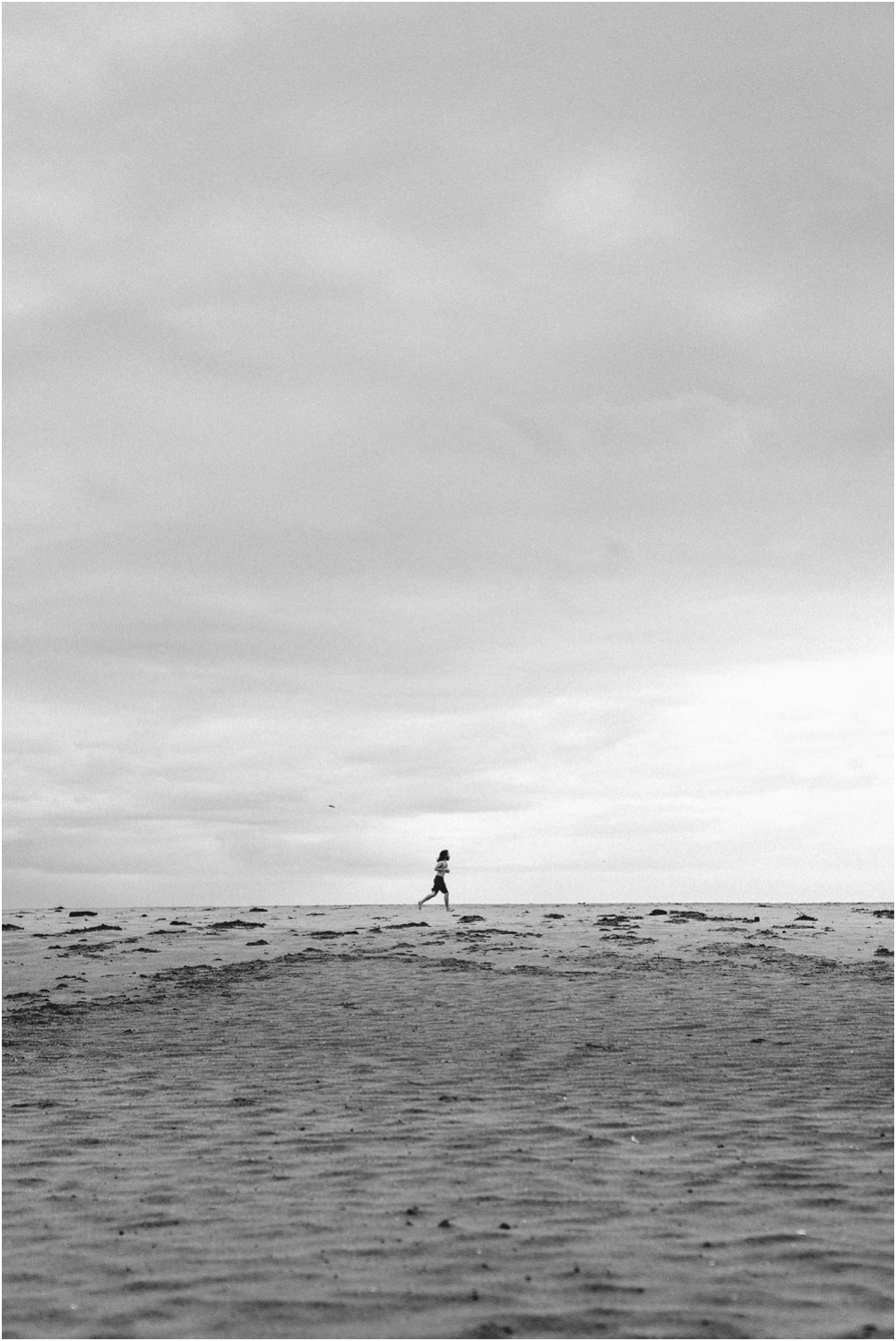 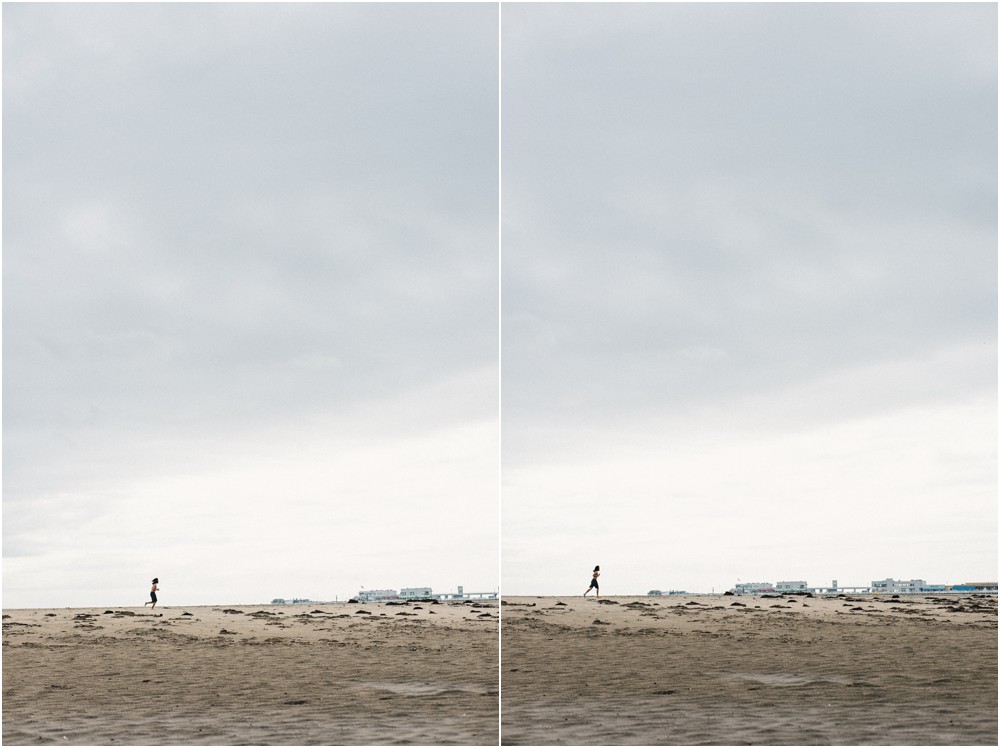 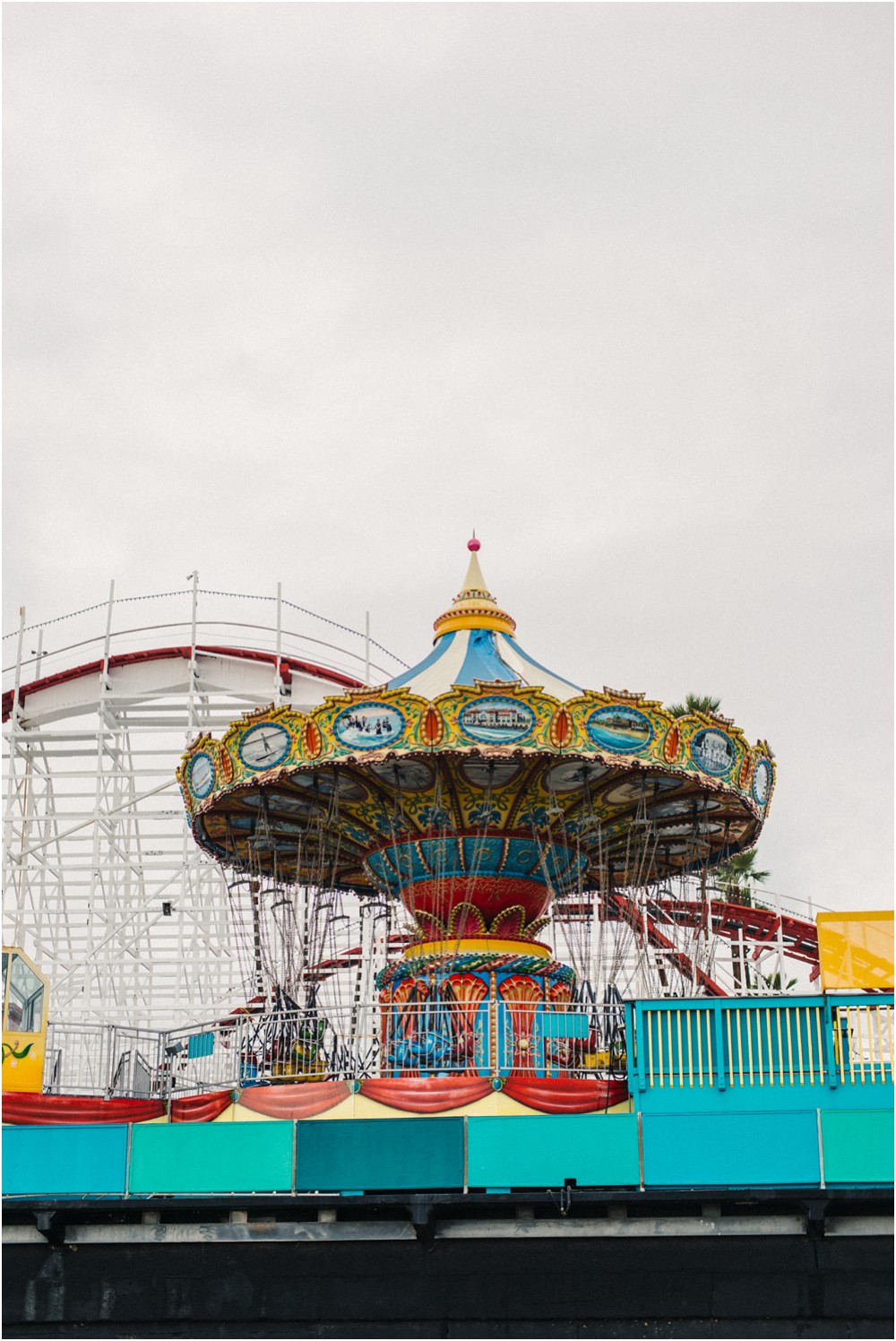 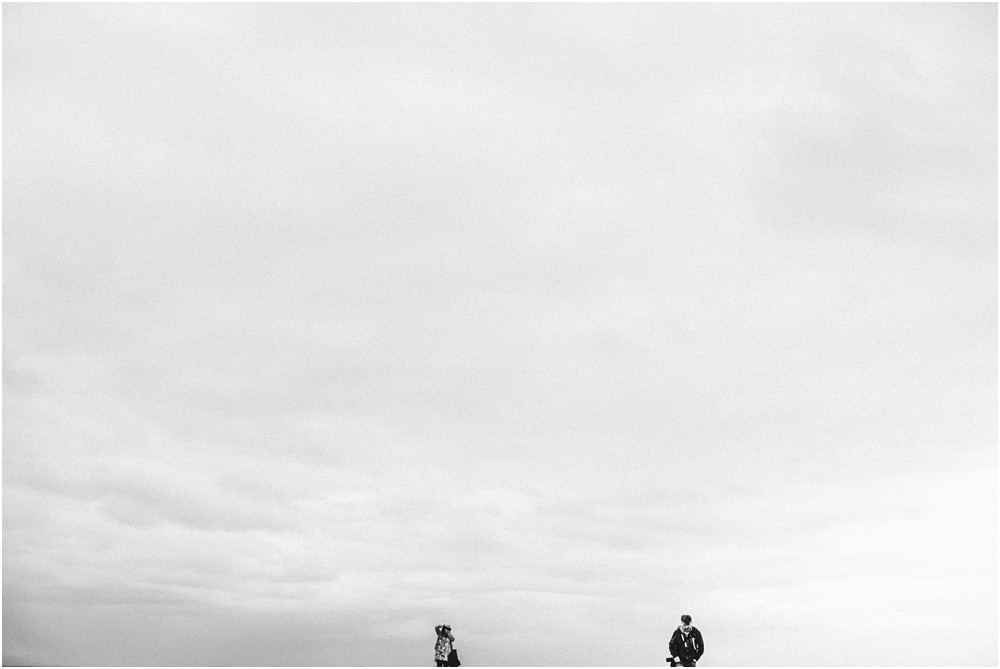 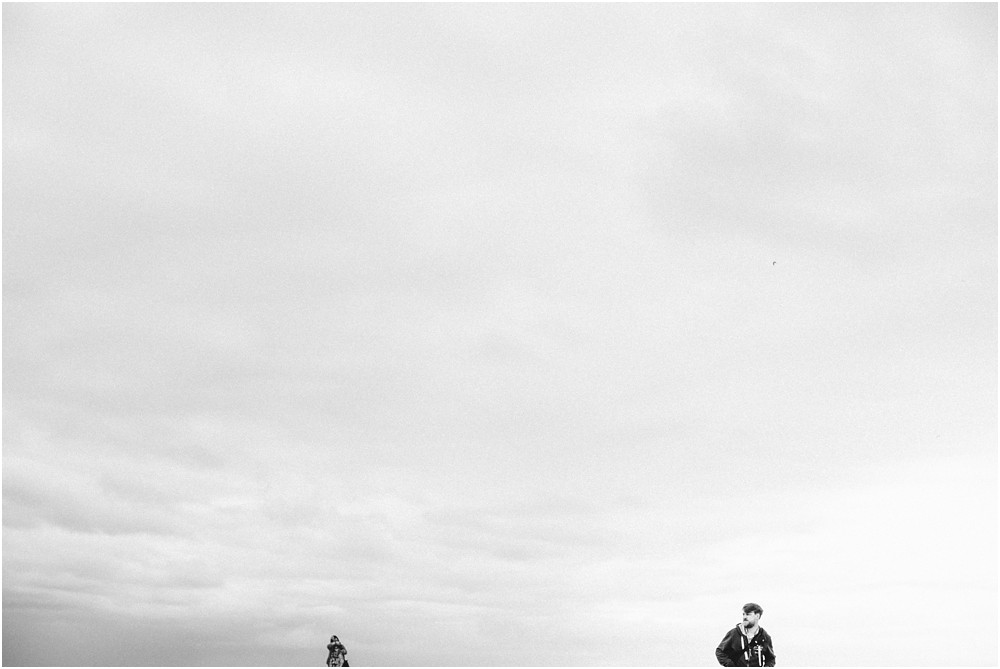 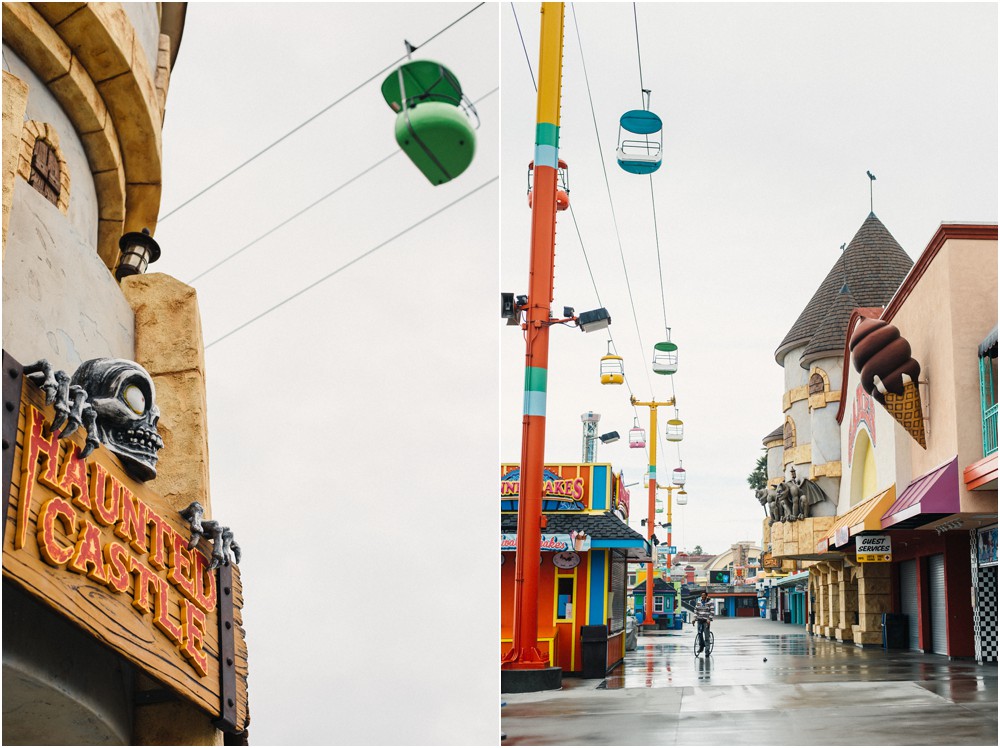